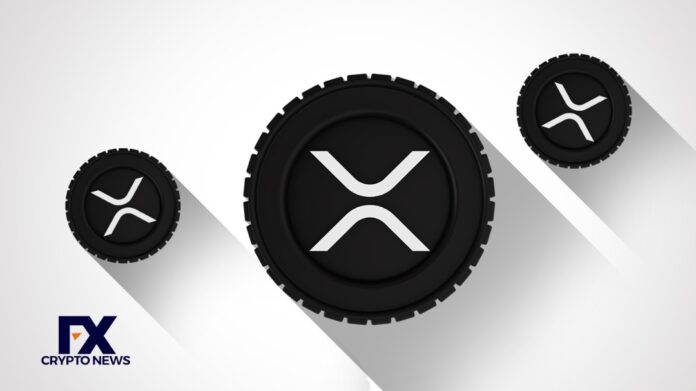 San Francisco-based firm Ripple recently announced a collaboration with a Lithuania-based Fintech to provide payment services using XRP as the digital token. Ripple made this update in a new press release, saying that it has partnered with the Vilnius-headquartered FINCI to serve retail and business-to-business (B2B) customers.

FINCI CEO Mihails Kuznecovs shared his thoughts on the partnership with Ripple, saying:

“We’re excited to be working with Ripple to make it easier for FINCI customers to move money around the world. We share the same fundamental goal of removing the hidden inefficiencies affecting international payments.

The savings and operational improvements we’ll achieve by using Ripple’s ODL will allow us to put money back into the business and enhance our offering to our customers.”

FINCI is the first Lithuania-based customer secured by the blockchain payment firm. In addition, the new development indicates that its ODL service has now expanded into over 24 payout markets, including Singapore, Poland, and Thailand.

“Cross-border payments have traditionally been slow, complex and unreliable. ODL is the first enterprise-grade solution to address these cross-border payment problems by tapping into global crypto liquidity, giving our customers a completely new way of doing business to help them grow and scale.” Sendi noted.

Ripple is currently at loggerhead with the United States Securities and Exchange Commission (SEC) in the court. This issue has become a court case where the Commission accused Ripple of selling XRP as an unregistered security. However, despite the setbacks in the U.S, its international influence remains unmatched.

Ripple is currently the top cryptocurrency body to spearhead the promotion of positive climate change, and it aims to become carbon net-zero by 2030 through emissions reduction, clean energy purchase, and investments in carbon removal projects.

Read also 👉 Ripple vs SEC: Jeremy Hogan Says The Lawsuit is Expected to End in April 2022