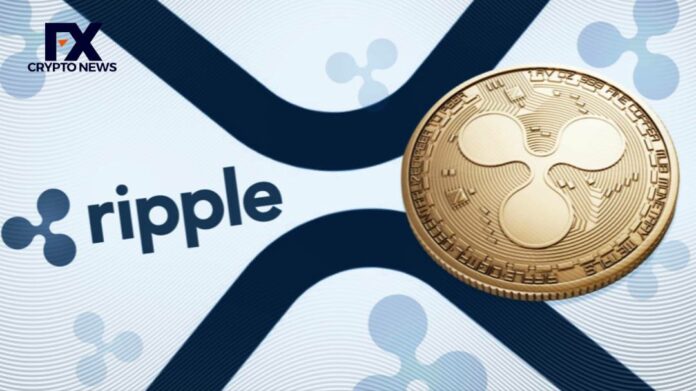 Gensler mentioned the need for improved investor protection in a CNBC interview. He urged crypto-related companies to engage with the SEC about better ways to govern the sector. Gensler added that because investors are still suffering as a result of crypto offerings, the “runway is running out” for cryptocurrency firms.

The general counsel for Ripple responded to Gensler’s remark by saying that the only thing that is “running out” is the chair of the SEC’s erroneous and stale talking points.

Alderoty further out that investors have suffered significant financial losses as a result of Gensler’s efforts to make the SEC a competent regulator for the U.S. cryptocurrency market.

“The only runway that’s running out is these worn out (and frankly false) talking points from SEC Chair @GaryGensler. His insistence on elevating the SEC’s quest for power over effective regulation in this country is creating deep financial damage,” Ripple’s General Counsel said.

Read more: ‘The SEC Has Clearly Forgotten That The Government Works For The People,’ Says Ripple Chief

According to Alderoty, the head of the Securities and Exchange Commission has continually fallen short of defending American investors. Adding that:

“[Gensler] keeps crowing about Kim Kardashian while the lines in bankruptcy courts grow longer for consumers. This insanity must stop.”

The Controversial Relationship between Gensler and Alderoty

Since the start of the legal dispute between Ripple and the Securities and Exchange Commission, Alderoty and Gensler have had a strained relationship. Gensler has received harsh criticism from Ripple’s General Counsel for the way he prefers to regulate the cryptocurrency industry. The SEC’s interests are allegedly being protected by Gensler at the detriment of American investors.

Gensler claims that the majority of cryptocurrencies are securities. However, Gensler did not specify the supporting evidence for his claim.

Alderoty responded to the remarks by stating that he was unable to recall when Gensler was chosen by Congress to serve as the cop on the beat for cryptocurrency.