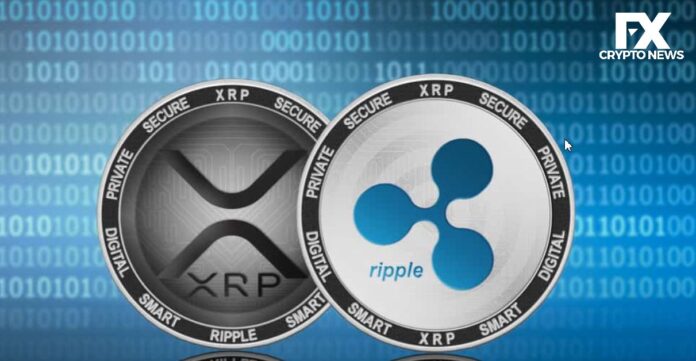 This product is the fourth new product Coinshares is launching this year. The company has provided Bitcoin, Ethereum, and Litecoin products.

Coinshares’ biggest product is still Bitcoin ETP, followed by Ethereum ETP. The company subsequently launch its Litecoin ETP on April 6, 2021. In eight months, Coinshares has surpassed the $5 billion AUM on its ETP platform. The bullish crypto market and growing investor appetite have stimulated the growth of Coinshares ETP.

Frank Spiteri, Chief Revenue Officer of Coinshares, said: “The digital asset ecosystem is vast and still growing at breakneck speed. we are focused on providing investment exposure to those assets and networks that resonate most with our European client base.”

This latest development shows how ETP issuers are keen to meet investors’ needs in the European market. It is reported that the London ETC team will also list the current Litecoin ETP on Deutsche Börse’s XETRA market on April 14, 2021.

Although the European market is relatively small, they have made impressive advances and set standards in EPT crypto. A recent report by Deutsche Börse found that Bitcoin performed well and became one of the most heavily traded products in the ETP sector in 2020.

The world market reacts differently to these digital products. The Swiss regulator FINMA agreed to allow the listing of all crypto EPTs, while the FCA in the U.K bans the sale of crypto ETNs.

The listing of an XRP-backed ETP is excellent news for Ripple, which has faced difficulty since its well-publicized case with the U.S SEC. Following an initial dip in price in February, the altcoin has enjoyed a bullish spell recently.