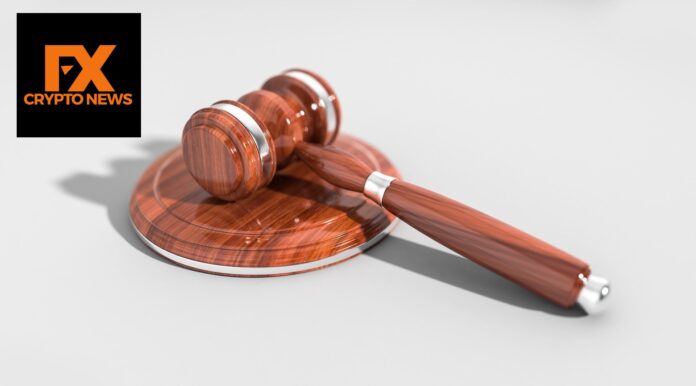 Brad Garlinghouse, CEO of Ripple, has released a copy of a letter from his attorney stating that he intended to file a petition for dismissal on the SEC’s allegations against him.

These allegations stem from the case against Ripple Labs and some of its executives filed by the US Securities and Exchange Commission in December 2020. The SEC alleged that XRP had been classified as a security and made its sale illegal in the United States.

Garlinghouse insisted that XRP should not be classified as a security and should be viewed as Bitcoin or Ethereum. The US Securities and Exchange Commission has considered these two cryptocurrencies to be non-securities.

After the initial lawsuit was filed against Ripple Labs, Garlinghouse said;”No other country classifies XRP as a security. The US Securities and Exchange Commission has approved XRP as a currency for eight years, and we are questioning the motivation to take this action a few days before the administrative change. “

On March 3, 2021, Garlinghouse attorneys wrote a letter in which they expressed their intention to file a motion for prosecution in response to the SEC’s revised complaint.

“Today, a letter was filed on my behalf indicating my intent to file a Motion to Dismiss in response to the SEC’s amended complaint against me. Simply put, the SEC’s allegations are regulatory overreach.”

The SEC’s original claim was an amendment in a filing dated February 18, 2021, that focused on disapproving of Garlinghouse’s support and brokering XRP’s unregistered XRP sales. His legal team claims that they must prove that Garlinghouse was deliberately involved in Ripple’s illegal activities to obtain aid and abet charges

Just before they released the revised allegations, Ripple and the SEC filed a joint letter in U.S. Southern District of New York federal court. It was mentioned that there is currently no “prospect for settlement at this time.”