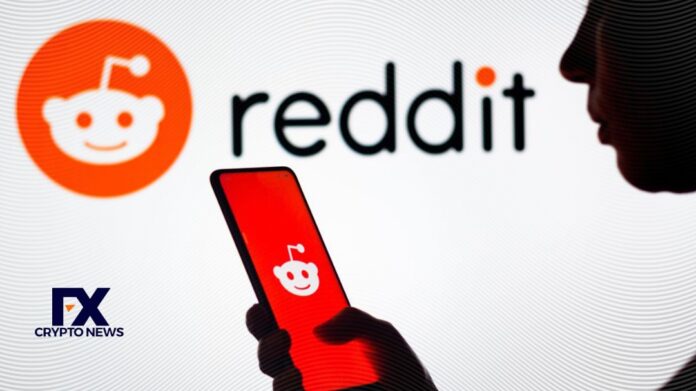 Reddit announced the launch of a brand-new NFT-based avatar market on July 7 that will let users purchase blockchain-based profile pictures for a set price.

You can buy cryptocurrencies without a cryptocurrency wallet using your credit or debit card, and you can store them using the wallet that Reddit offers, according to the social news aggregation, content review, and discussion website.

A total of “tens of thousands” of non-fungible tokens (NFTs) will also be made available for purchase during this early-access period, according to the social networking platform, which will also be launching 90 distinct designs.

The company claimed that if you purchase one of their limited-edition NFTs, you will be given the license rights to use it as an avatar everywhere on the internet, not just on Reddit.

These privileges, however, do not compare to those that come with owning an NFT from the Bored Ape Yacht Club collection of Yuga Labs, which gives the owner the power to produce merchandise and television programs based on the bored ape they have purchased.

Additionally, you can mix and match additional items of clothing that are available in the avatar builder to alter the way your avatar looks. In communities where you participate, your avatar will also appear next to your comments with a “glow-like effect.”

Reddit has dealt with NFTs before, so this is not the first time. The company began testing functionality that would let you use any Ethereum-based NFT as your profile picture at the beginning of the year. This happened not long after Twitter unveiled a feature that was very similar.

Reddit has also partnered with Polygon, an Ethereum-compatible blockchain, to mint these avatars on the blockchain. Users can manage and store these NFTs using Reddit’s own blockchain wallet, called Vault, which is accessible through the company’s native app.

Last but not least, it’s important to note that some of the cryptocurrency industry’s expansion over the past ten years or so has been made possible by ongoing news and development as well as a thriving community on platforms for crypto communities like Reddit’s Subreddits, which are run by experts and enthusiasts who have helped define the sector as it is today.