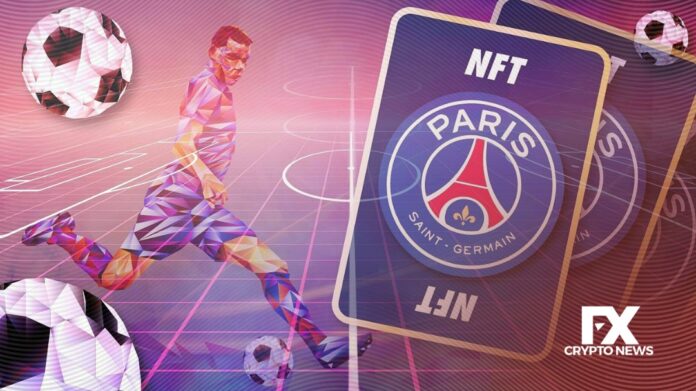 Top french club, Paris Saint-Germain, remains consistent in winning as the team takes on NFT in preparation for the new football season. The French Ligue One winners have sold NFT tickets worth 30 million yen ($218,817) to football fans as they engage in friendly matches against local teams in Japan.

This will be the first time that PSG will make a trip to Japan since 1995. As a result, Japanese residents and football fans close by will get the chance to watch prominent players, including Lionel Messi and Kylian Mbappe.

Before PSG’s trip to Japan, the pre-season tour tickets manufactured with non-fungible tokens started selling on the 9th. The most expensive ticket, according to Sportshochi, cost 36,000 yen for the friendly between Brazil and Japan that took place at the Tokyo National Stadium on the sixth of last month. On the other hand, the cheapest adult ticket at the time cost 3,200 yen.

Related: Can You Buy NFTs on Opensea With Coinbase Wallet?

The official tour’s website will sell three premium NFT tickets for the three games, and sales last till Wednesday. Additionally, the ticket will give access to the stadium’s VIP room and VIP party. This development will allow buyers to interact and take photos with PSG players.

PSG is also issuing NFTs commemorating the team’s first Japan visit since 1995 in various forms of collectibles, such as video messages from players and key visuals from the tour.

The football team’s first match in Japan will hold on July 20 with Kawasaki Frontale under the J1 League, and the team’s top players, including Neymar Júnior, Kylian Mbappé and Lionel Messi, will be joining the Japan tour.

Read More: Can NFTs be converted to money?