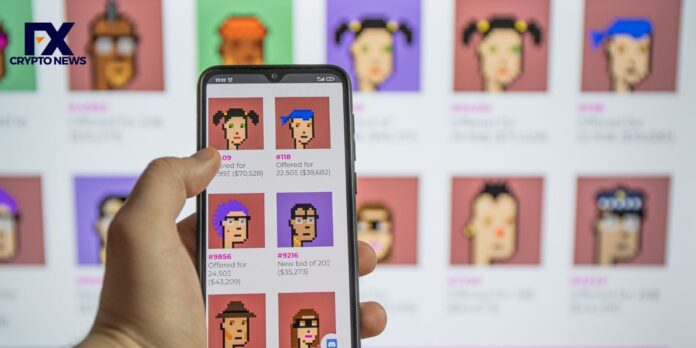 Binance Smart Chain has gained increasing popularity due to low transaction fees and quicker transactions. However, its ecosystem seems to be growing based on replicating popular ethereum projects.

In recent weeks the most popular Ethereum (ETH) based Non-fungible token (NFT) projects have been replicated on Binance Smart Chain (BSC).

With the growing interest in NFTs, many projects have appeared on the Binance Smart Chain (BSC). However, these projects somewhat lack originality since most of the initiatives are from the most popular NFTs projects from Ethereum (ETH).

Popular NFT projects CryptoPunks, Hashmasks, and the OpenSea Marketplace have been replicated on the binance smart chain. These replicas have been renamed Bunks, BopenSea and Bashmasks.

These reproductions quickly met with some success due to their accessibility and more affordable prices than their original version. In February, the Bashmasks even made $1 million in sales. As for the Bunks, several characters have already sold for several thousand dollars including an extraterrestrial bunk at 100 BNB or about 28,000 dollars.

While not prohibited, these Binance Smart Chain version reproductions raise legitimate concerns of plagiarism. Due to a direct fork of the protocols, the artistic works have been reproduced identically and the original artists have not been compensated.

Faced with these accusations of plagiarism, the most ardent defenders argue that the NFTs on the BSC allows users to take part in this revolution without spending several tens of dollars on the Ethereum network.

This is evident in a tweet from Bashmasks which stated, “Digital art should be for everyone; we shouldn’t have to spend $50 to create an NFT.”

But not everyone is of the same opinion. ConsenSys, a company specializing in developing solutions based on Ethereum, recently threatened to sue Binance for plagiarism.

Another friction is that developers accused a BSC team of copying the EulerBeats project based on the Ethereum blockchain. However, the initiative was short-lived as the project was scrapped under pressure.