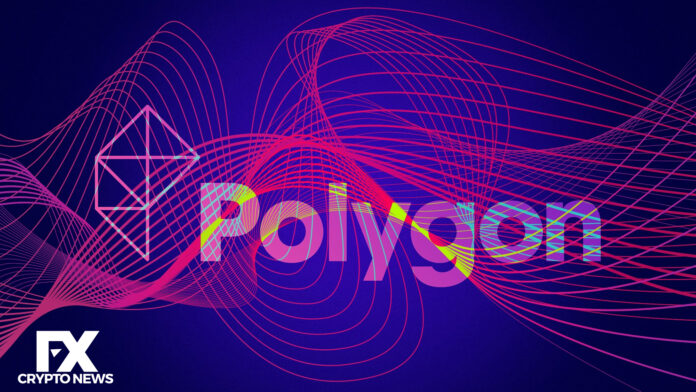 Polygon (MATIC) announces the launch of a studio dedicated to video games, which will be based on non-fungible tokens (NFT).

The second layer solution dedicated to the Ethereum (ETH) network broke the news this week. Polygon’s studio will be dedicated to the ecosystem of video games and non-fungible tokens (NFT). The company explains: “Polygon Studios wants to bring the world of Web 2.0 to Web 3.0.”

Polygon Studios already has extensive partnerships with legendary video game publisher Atari and digital real estate projects Decentraland. Other projects like The Sandbox and NFT platform OpenSea are also involved with the studio.

Few details are currently known about this new Polygon initiative. However, we know that it aims to provide infrastructure and support for creators and investors who wish to get into the world of NFTs and video games.

Polygon: the second layer solution of the moment?

In any case, all this shows that Polygon is becoming the benchmark scalability solution for the Ethereum network, particularly in the video game sector. The project had already succeeded in attracting into its fold Aavegotchi, which announced its launch on Polygon rather than on the Ethereum mainnet. Other games followed, such as ZED RUN, which also became a partner of Polygon Studios.

Ethereum’s user fees have fallen since their incredible rise in recent months, but they remain substantial: between $3 and $8 per transaction since the beginning of July. For blockchain-based games, which need to process thousands of small transactions, the costs are particularly high. Polygon, therefore, occupies a promising niche.