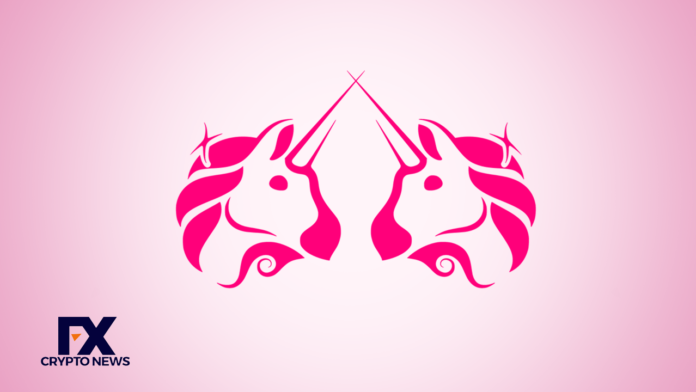 So far, it has been reported that the Uniswap V3 protocol was under a phishing attack after many users lost their Ethereum (ETH).

According to sources, more than 7,500 ETH suddenly went missing after many victims engaged in fraudulent transactions, vindicating the Uniswap protocol.

A security official at Metamask first witnessed the assault, notifying Uniswap on Twitter that the attack had started about two hours ago.

Uniswap developer Hayden Adams acknowledged the assault was phishing and unrelated to the protocol, and he advised users to avoid phishing and take safeguards.

The victims were issued a malicious token called UniswapLP and directed to a website to swap it for UNI. The website stole critical data and wallet cash. Total losses are $8.1 million, although that number might rise when more is learned.

Punters may trade crypto using peer-to-peer technology rather than via traditional exchanges, such as Binance and the FTX, controlled by authorities. Uniswap, on the other hand, is a central institution in decentralised finance, or “DeFi.”

Phishing has emerged as one of the most common techniques hackers use to steal cryptocurrency, even though there are several other ways to acquire digital currencies fraudulently.

The unfortunate reality is that the user must bear most of the responsibility for exercising caution in this scenario; notwithstanding, many people continue to click on harmful links under the mistaken impression that they are safe.