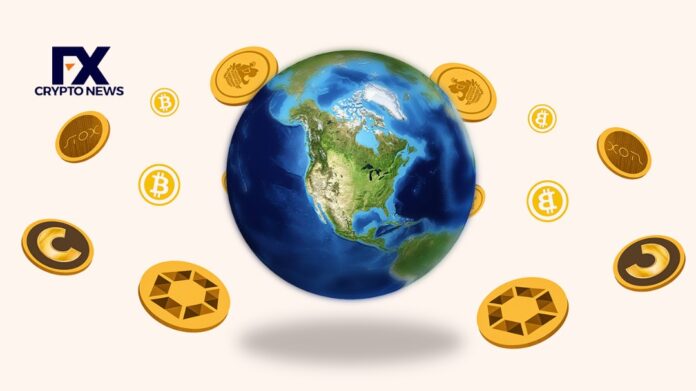 Bloomberg has revealed that some government staff in North Korea are suspected of plagiarising resumes and falsely claiming to be from other countries on LinkedIn to raise money for the Korean government.

The Bloomberg interview with cybersecurity analysts confirmed that the Pyongyang-based fraudsters are stealing information from professional platforms like LinkedIn and Indeed. Consequently, they use their resumes to secure jobs at crypto companies in the United States.

Mandiant researchers noted that these North Koreans successfully work as freelancers from different employment sites. For example, on July 14, Mandiant said that it discovered an account belonging to a job candidate who claimed to be an experienced software engineer. On the other hand, researchers found similar wording in another individual’s profile.

“It comes down to insider threats; if someone gets hired onto a crypto project, and they become a core developer, that allows them to influence things, whether for good or not.”

Related: Huobi Group Has Been Registered in Australia as a Digital Currency Exchange Provider

Several other alleged North Koreans have falsified employment credentials, including one who claimed to have authored a white paper on the Bibox digital currency exchange and another who posed as a senior software engineer at a blockchain technology firm.

“These are North Koreans trying to get hired and get to a place where they can funnel money back to the regime,”

The United States Called Out North Korea In the Past

Mandiant’s analysis has now given the claims made by the United States government in May more support. Back then, the United States issued a warning that North Korean IT professionals were attempting to seek freelance jobs outside of North Korea while pretending to be citizens of other countries. This is partly done to collect funds for the North Korean government’s weapons development projects.

According to the advice issued by the United States, these questionable IT employees possess the abilities essential for sophisticated work such as the creation of mobile applications, the construction of virtual currency exchanges, and mobile gaming.

Read more: Shiba Inu is 2!!! Unravelling the Achievements of the Prominent Memecoin