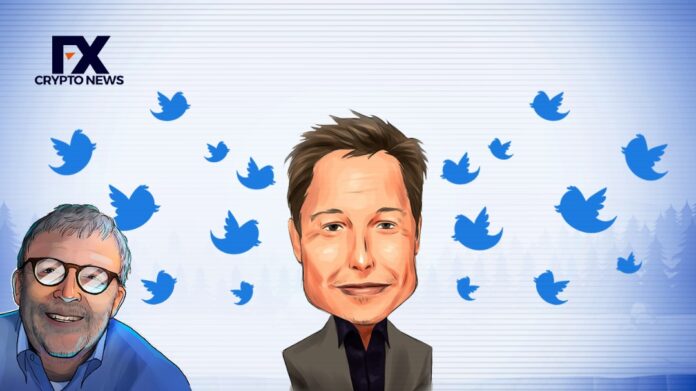 The ability to pay tips on Twitter using cryptocurrencies is one of the most anticipated features among users. Speculations became more common following Elon Musk’s acquisition of Twitter. Now, reports indicate that there may be developments in that direction.

Nima Owji, a Web Developer and App Researcher, announced a day ago that Twitter was “working” on “coins.” There was a golden Twitter Coin logo under the tips option under “Monetization.”

When asked what the feature would be used for, one user speculated that tips could be paid with DOGE and other coins “shortly.”

However, in another separate tweet, Wong went on to clarify, no indications in the code as to what “twitter tips” and “twitter coin” even are, not to mention whether it’s related to doge coins“

It is worth noting that Wong tweeted out developing details about the social media platform’s potential plans to launch a crypto wallet near the end of October. She stated that the platform was developing a “wallet prototype” to support “crypto deposit and withdrawal.” Nonetheless, development of the same was reportedly halted in November.

Even though the latest TWT Coin development had yet to be confirmed, Dogecoin traded in the green on Monday. As previously reported in an article, Musk reaffirmed his interest in the asset during a recent Twitter Spaces conversation. When asked about the original meme cryptocurrency, the billionaire replied, “Dogecoin to the moon.” The asset was trading at $0.1062, following a 2% daily rise at press time.