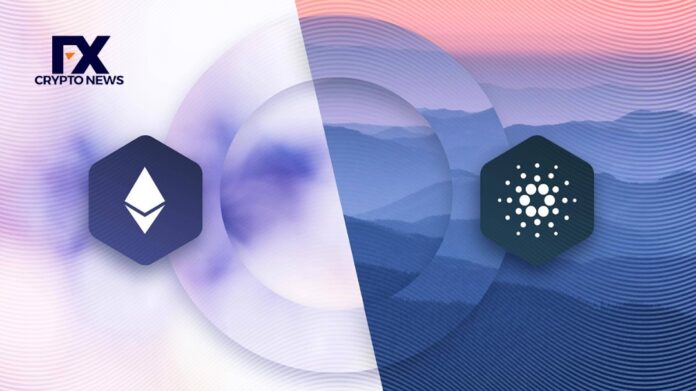 Cardano, the world’s largest proof-of-stake (PoS) blockchain, has reached a new interoperability milestone with the launch of Iagon’s Ethereum to Cardano token bridge in beta.

Iagon, a Cloud Computing Platform that provides access to a decentralized IAG-powered Shared Storage Economy, announced this new development in a tweet on May 25, 2022. According to the report, the company’s goal is to accelerate the growth and development of the Cardano ecosystem.

The Bridge Design: How it Will Work

Iagon announced its migration from the Ethereum blockchain to the Cardano blockchain on April 21st. Around the same time, it announced that it had transferred 500 million IAG tokens to Cardano, representing 50% of IAG’s total supply.

According to the Iagon team, the token bridge was designed to allow the conversion of ERC-20 IAG tokens to CNT IAG tokens, allowing tokens on both the Cardano and Ethereum blockchains to interact.

It is also stated that Milkomeda, a layer-2 protocol, will power the new bridge. The platform also intends to support other ERC20 projects.

Related article: Cardano is the most sound, secure, and scalable blockchain, according to the founder of Crypto Capital Ventures

Cardano made significant progress in terms of interoperability in late March 2022 after the Milkomeda Foundation announced the launch of Milkomeda C1.

Following this advancement, the ADA-AGIX converter was also released. This allowed the SingularityNET token AGIX to communicate with the Cardano blockchain’s native token, ADA.