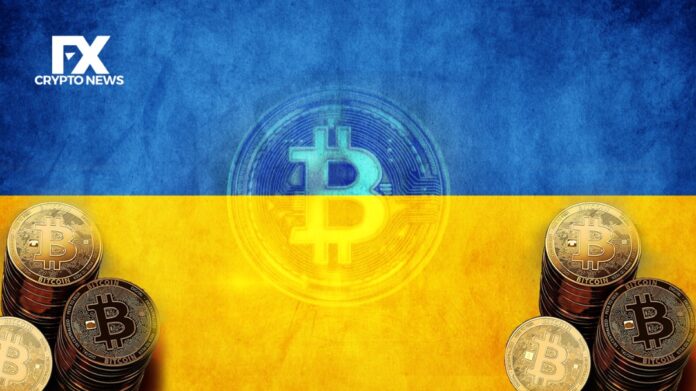 The National Bank of Ukraine (NBU) has released a notice to introduce certain restrictions on cross-border transactions by private individuals. This measure aims to curb the “unproductive outflow of capital from the country under martial law,” the regulator stated.

Following this directive, Ukrainians will be able to buy assets that can be directly converted to cash, or quasi cash transactions, using only their foreign currency up to the equivalent of 100,000 hryvnias ($3,400) per month. This limit also applies to cross-border peer-to-peer (P2P) transfers.

“The quasi cash transactions include operations like replenishment of electronic wallets or forex accounts, payment of traveller’s checks, and purchase of virtual assets,’ the monetary authority elaborated. The new directives came after the largest commercial bank in Ukraine, Privatbank, halted hryvnia transfers to cryptocurrency exchanges back in May.

But to ensure easy financial support for Ukrainian refugees abroad, the NBU permits Hryvnia account holders to make cross-border P2P transfers within a 100,000-hryvnia monthly limit. However, the central bank stressed that quasi cash transactions from these accounts in national fiat are temporarily banned.

The National Bank of Ukraine emphasised that these regulations will help to strengthen the country’s foreign exchange market, which it considers a precondition for reducing the restrictions in the future. The regulator is also convinced that the measures will reduce the pressure on Ukraine’s foreign currency reserves.

The demand for these settlements stems from the increased use of cards issued by Ukrainian banks to accounts in national currency for the acquisition of products and services outside the country.

Bank cards also are employed in quasi cash transactions that the NBU says are mainly administered to bypass its restrictions, particularly for investing abroad, which is prohibited under the present law. The banknotes, however, that the new limitations don’t apply to the utilisation of cards to buy goods and services in Ukraine and out of doors the country.