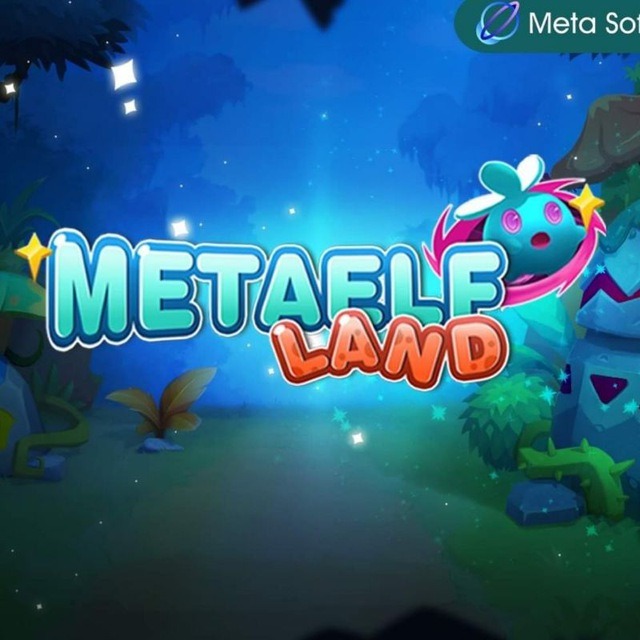 The MetaElfLand first presale scheduled for the 25th of May has come and gone. However, there seems to be a misunderstanding about the Genesis MetaElves received by players who purchased the blind boxes during the 6-hour long presale event.

During an AMA organised by the MetaElfLand the development team, a user raised a question about the potency of the Genesis MetaElves. According to the user;

“Players already purchased the blind box in the Pre-sale event, and received Genesis MetaElves, but none of them is of dark or light elements, does it means they are useless?”

However, according to the team, this is a misunderstanding because the Genesis MetaElves are superior at the early stage. Explaining the procedure in a document, the team stated that the theoretical probability of MetaElves in the light and dark elements in the blind boxes is 1%. ( the actual result will deviate slightly).

Moreover, Genesis Mythical MetaElf can be obtained from breeding at an extremely low probability, and it is primarily summoned by collecting fragments. Furthermore, the Genesis Lord MetaElves will almost certainly appear in the Genesis MetaElves; this is because the MetaElves go through racial transitions and quality jumps during the breeding process; only the first period is described for comparison.

Related article: MetaElfLand NFT Presale to Reopen on the 25th of May

More on the MetaElfLand Project

Metaelf Land is a virtual adventure world where players can purchase or breed a variety of Metaelves, fight alongside them in the adventure world, and earn additional rewards via the in-game Dailies, PVE, and PVP systems.

Furthermore, it is a completely player-determined ownership economy, allowing players to sell and trade their game assets for digital currencies seamlessly. This means that players can own, buy, sell, and trade resources obtained in-game through superior game skills and contributions to the ecosystem in exchange for real-world money.