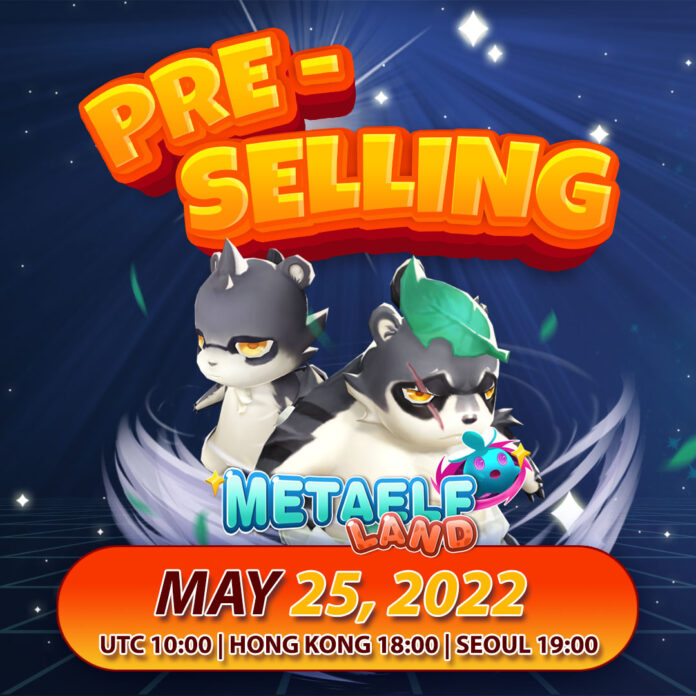 After the initial disappointment during the first NFT presale, MetaElfLand has announced that the presale will reopen on the 25th of May, 2022. This presale is only open to already whitelisted players. Furthermore, this presale lasts for 6 hours to give whitelisted players enough time to participate in the event.

There are two boxes (blind boxes) available for players to choose from. One box includes 2 MetaElves; the other one includes 5 MetaElves. Each player in the whitelist can only choose to buy one of them.

Also, note that players on the whitelist will be able to obtain the Genesis Mythical MetaElves by purchasing blind boxes. The type of MetaElf from the blind box is determined at random. Its attribute is also arbitrary. Once a blind box is sold, it cannot be returned. To begin the game in MetaElfLand, only two MetaElves are required. Each battle in the game allows players to form teams of up to five MetaElves. The 98USDT box includes 2 MetaElves; while the 245USDT box includes 5 MetaElves.

To begin, go to the MetaElfLand official website and connect your BNB Chain wallet, after which you must select a language (English, Chinese, etc.). Next, click “CONNECT WALLET,” then select wallet in the top right corner.

Then, click “NFT- Pre Sale” to enter the purchase interface and select one of the boxes to purchase.

After purchasing, players can receive and view the MetaElves later via the backpack in the top right corner.

Metaelf Land is a virtual adventure world where players can buy or breed a variety of Metaelves, fight alongside them in the adventure world, and earn additional rewards through the in-game Dailies, PVE, and PVP systems.

Furthermore, it is a fully player-determined ownership economy, allowing players to sell and trade their game assets into digital currencies seamlessly. This means that players can own, buy, sell, and trade the resources they obtain in-game through superior game skills and contributions to the ecosystem for real-world money.