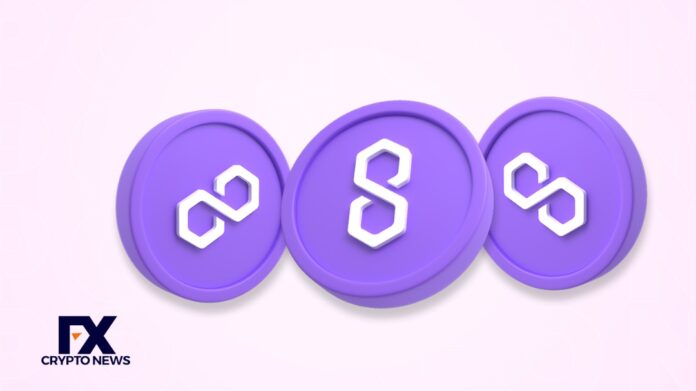 The Acentrik platform will allow businesses to buy and sell data. Although a Mercedes-Benz associate founded Acentrik, the blockchain platform can be used to trade various data, including insurance information and clinical trials.

Acentrik’s data is not stored on the blockchain, unlike most platforms with similar initiatives. Instead, according to the Ledger Insight report, each dataset is represented by a non-fungible token (NFT) accompanied by a metadata hash.

The Initiative’s Use of Polygons

According to the report, the data will be bought and sold on the Polygon and Ethereum Rinkeby test networks. Enterprises are expected to pay for data using stablecoins as part of efforts to protect the monetary value of the data.

However, because transactions will take place on Polygon, users will be required to pay gas fees in MATIC, the network’s native cryptocurrency.

When the transaction is completed, the buyer will have access to the underlying data stored on AWS 53 or IPFS.

“Mercedes Benz is the latest Powered By Polygon Onwards brand!”

The initiative demonstrates the Polygon network’s widespread adoption by leading brands. In addition, polygon continues to demonstrate its potential as one of the top blockchain platforms businesses can rely on.

The Importance of Data Sharing

Data sharing is required in many industries, including technology. Machines and artificial intelligence require a large amount of data to function properly. Some businesses have a wealth of data that took years to accumulate, whereas others were not fortunate enough to begin early.

Fortunately, enterprises that do not have the advantage of starting early can benefit from the data sharing initiative.

In an interview, Trent McConaghy, co-founder of Ocean Protocol, revealed that Google’s self-driving car initiative Waymo is ahead of competitors simply because it has been working on the solution for years.

Meanwhile, MATIC, Polygon’s native cryptocurrency, is up more than 10% in the last 24 hours following a quick market rebound, according to Coingecko data.

At the time of publication, MATIC was trading at $0.88 on major cryptocurrency exchanges such as Binance and Coinbase.