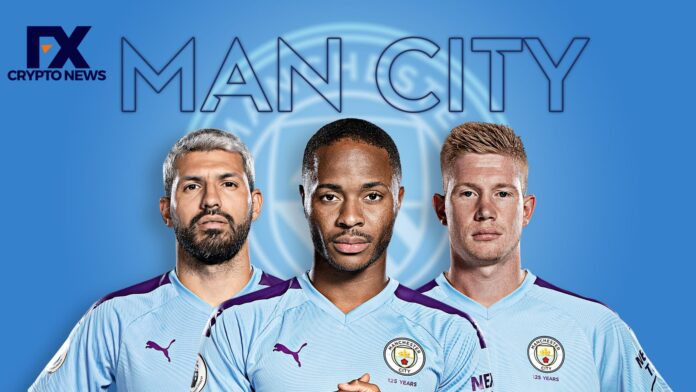 The Premier League football club Manchester City has partnered with Socios to release a blockchain-based fan token for the first time and has promised to provide free tokens to registered Cityzen fans.

According to an official announcement on Friday, Manchester City partnered with the fan interaction platform Socios.com to launch the CITY fan token for the Chiliz blockchain. Similar to other European clubs like FC Barcelona and Juventus, Manchester City can now use its fan tokens to provide VIP rewards, club promotions, games, AR-enabled features, and surveys.

Alexandre Dreyfus, CEO of Chiliz and Socios, stated that the newly released fan token would provide fans with unique digital and real rewards and experiences after the COVID-19 restrictions are lifted.

Last year the club was banned from European club competitions for two years for violating financial fair play rules but was eventually overturned on appeal.

As previously reported, the Chiliz (CHZ) token – the native token of the blockchain platform created by Socios – has risen parabolically in recent months, reaching a market value of $1 billion.

According to CoinMarketCap, the market value of CHZ at the time of publication was $3.8 billion. In early March, Chiliz closed a $50 million financing as part of its US expansion plan