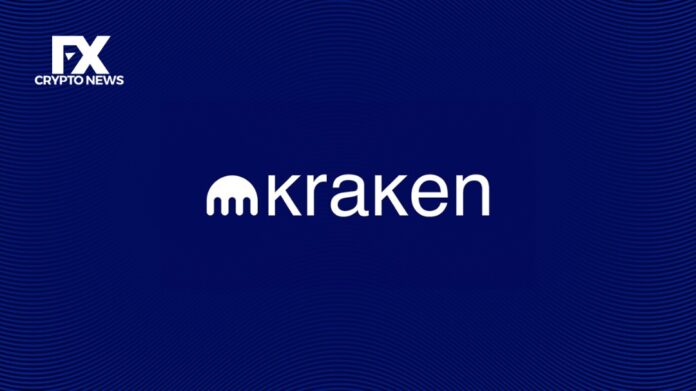 Kraken crypto exchange’s decision to list the new Terra (LUNA 2.0) has been criticised by most crypto investors. However, Kraken CEO Jesse Powell believes he made the right call to support the controversial cryptocurrency.

The exchange first announced the digital asset listing on 28th May 2022, during the airdrop exercise to holders of Terra Classic (LUNC), following the collapse of the Terra ecosystem in early May, leading to investors losing billions of dollars.

However, Terra temporarily fixed the problem by proposing and voting on the decision to create a new chain.

“Client demand. There’s a weird dynamic with exchanges. Switching cost is low, and people tend to want to do everything all in one place for capital efficiency/synergies/convenience. Not supporting one coin people demand could cost you the entire account. Listing isn’t an endorsement.”

In another tweet, Powell stated that the exchange is trying to be as “asset agnostic” as possible:

“We try to be as asset-agnostic as possible. We’re here to run a marketplace, facilitate price discovery, not pick winners and losers. Fiat and most stocks are garbage, but where’s the outrage? Revenue from these other coins pays for all the security, pro-BTC lobbying and marketing.

The CEO also added that the original LUNA’s meltdown should not affect Kraken’s decision to list the new token.

“Is there a technical takedown of LUNA2? Does LUNA2 have the same flaws? I’m not an expert on the coin, but presumably, LUNA2 has learned something from LUNA. Is supporting LUNA2 and the airdrop improving the situation for LUNA holders?”