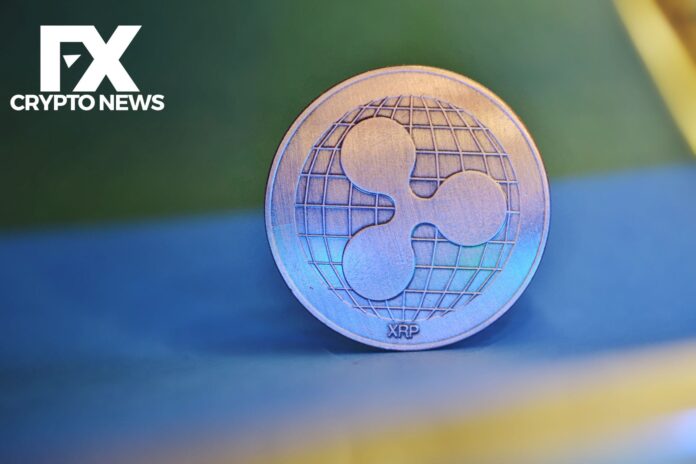 A subsidiary of Japanese financial services company SBI Holdings announced Thursday that customers can borrow XRP cryptocurrency for interest. According to the announcement of the group’s cryptocurrency exchange SBI VC Trade, XRP loans (+ 3.87%) are available starting today with a credit period of 84 days.

The crypto lending service launched in November 2020 and allows users to borrow Bitcoin (BTC, + 4.56%) at an interest rate of 1%. SBI VC Trade was launched in 2018 and initially focused on XRP trading. SBI has a business relationship with Ripple, a blockchain payment company closely related to XRP.

After the US Securities and Exchange Commission brought Ripple to court in late December, the market value of XRP fell. The company accused Ripple of violating securities laws through retail sales of cryptocurrencies.

Since then, many exchanges, including Coinbase, Bittrex and Binance US, delisted XRP, and many cryptocurrency companies are leaving XRP worldwide, including Bitwise in the US, Bitstamp in Europe, and OSL in Hong Kong.

SBI cited a research article by Sadakazu Osaki of the Nomura Research Institute, which indicated that XRP is a “cryptocurrency asset” under Japanese law and not a security in Japan. This development is a good one for the embattled blockchain firm and comes some days after a Kuwaiti bank launched a payment gateway using the Ripplenet solution.