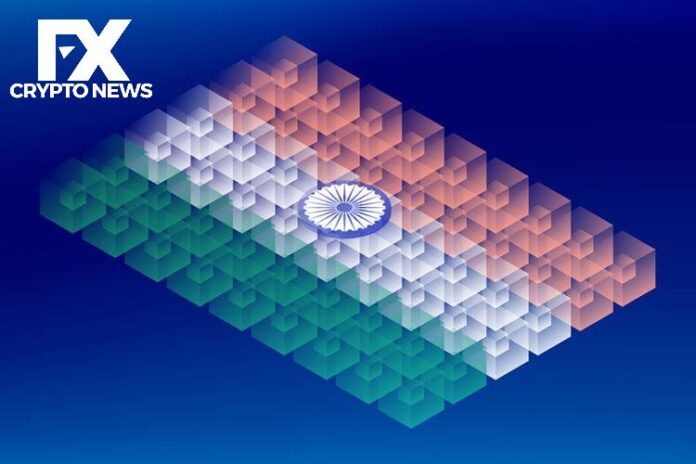 The fifth largest economy in the world, India has shown an interest in using blockchain technology to improve its democratic process and will soon start bogus trials, according to India’s chief election commissioner.

In commemoration of the 11th National Election Day, Chief Election Commissioner Sunil Arora announced that the country’s new long-distance election plan would be tested. As India adopts blockchain technology for voting, many people around the world are striving for more transparency in the voting system.

India celebrates democracy for the good news of the blockchain

The Indian Electoral Commission, in collaboration with the Indian Institute of Technology Madras Institute, one of the most prestigious educational institutions in the country, has developed a solution that allows citizens from remote areas to vote without having to go to specific polling stations.

Mr. Arora said that “There has been a good progress in this regard and mock trials would begin soon”, which would get the country a step closer to allowing overseas Indian citizens to participate in the next elections.

Although the turnout in India’s general election in 2019 was the highest ever at 67%, the government believes that by promoting this process, turnout can be improved.

The concept under study by the Government of India was described by former Deputy Election Commissioner Sandeep Saxena as follows: “In a controlled environment, a two-way electronic voting system on an IP device on the whitelist that enables dedicated Internet line cameras for biometric devices and networks.”

Use the power of Blockchain to improve voting

Mr. Saxena went on to explain how the new system works and said: “This does not mean voting at home. After the system has determined the identity of the voter, a personalized electronic ballot is created that enables the blockchain. After the vote, the ballot is securely encrypted and a blockchain tag is generated. The tag notification is sent to all types of stakeholders, including candidates and political parties in this case. “

This use of the blockchain allows candidates and political parties to scrutinize the electoral process, and by allowing third parties to conduct in-depth scrutiny, the democratic process will achieve new levels of transparency and trust.

In addition, the encrypted votes generated by this system are checked during the counting phase in order to further guarantee its legitimacy and security.

The interest in using blockchain technology to improve the voting system is not a novel idea as countries around the world such as Norway, Australia, Canada and France are already experimenting with online and instant voting systems with varying degrees of success.

On July 1, 2020, Russia introduced a blockchain-based voting system for the referendum on constitutional reforms, and Muscovites can vote electronically. This test by the Russian government has most strongly demonstrated the growing interest in the use of blockchain technology in the democratic process. The Ministry of Information Technology in Moscow uses the Exonum blockchain network developed by Bitfury.

Some states in the United States have also deployed pilots to test the use of blockchain in their own electoral systems, but failed to match the appeal of the major regulators.

Although there is still a long way to go before blockchain technology is widely adopted as the backbone of voting, the experiments of the Government of India and its colleagues will prove to be of great importance to the development of the blockchain ecosystem.