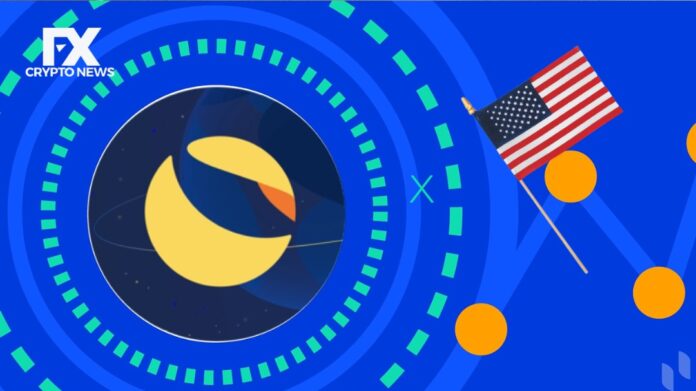 According to data, 14 US states are interested in Terra (LUNA), while Shiba Inu is the most searched cryptocurrency in New Hampshire.

Since the cryptocurrency market crashed in April, many people have sought to profit from the price drop by investing in specific cryptocurrencies in anticipation of a bull market. Despite the Terra ecosystem’s demise, Google Trends data show that many Americans remain intrigued by the project.

Terra (LUNA) is the second most popular cryptocurrency in the United States after Bitcoin, according to Google data compiled by Fintech Times.

According to the data, more than 14 states in the United States searched for Terra online more than any other cryptocurrency. Alabama, Arkansas, California, Colorado, Georgia, Illinois, Massachusetts, Nevada, New Jersey, New York, North Carolina, Pennsylvania, Tennessee, and Washington were among the 14 states that looked for Terra Luna.

“This study offers insight into where American crypto investors are thinking of investing most, with Bitcoin taking the lead but Terra Luna being watched closely as it plans to make a comeback,” the report noted.

Why Do Americans Care About Terra?

Many will not be surprised to see increased investor interest in Terra. Since the Terra ecosystem’s demise, the project’s team and investors have been looking for ways to resurrect the project.

Since TerraForm Labs intends to compensate investors through Terra 2.0 initiatives, the community has chosen to stick with traditional tokens such as LUNC and USTC.

24.14 billion Terra Classic have been incinerated, according to data published by LUNC Burn, an unofficial account that tracks all LUNC burns.

The continuous burn efforts have continued to draw the attention of Americans to Terra.

Terra isn’t the only cryptocurrency that Americans are interested in. Bitcoin, Ethereum, Shiba Inu, and other cryptocurrencies are also popular among Americans.