“I will Delete My YouTube Channel if DOGE Does Not Cross $1 by Year’s End”, Famous YouTuber Vows. 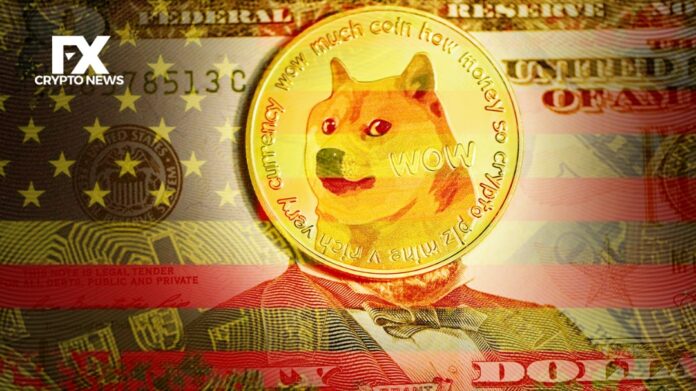 Outspoken Dogecoin influencer and popular YouTuber Matt Wallace shared his optimism on the top memecoin, DOGE. He firmly believed that Dogecoin could reach $1 before the end of 2022, and if that did not happen, he would delete his YouTube channel.

“I am so confident Dogecoin will pass $1 by the end of the year that I will delete my YouTube channel if it does not.”

Wallace also shared his sentiment on Elon Musk’s SNL appearance, stating that if the impression with only 10 million viewers can get DOGE past $0.75, imagine what a much higher viewer count will do.

Back in April, the YouTuber announced that he wanted to build a cryptocurrency that would imitate DOGE so that he could encourage retailers about the top memecoin. This news forced a conflicting reaction from the dog-themed cryptocurrency’s co-founder Billy Markus.

The DOGE founder was displeased with this concept and had the impression that something was off. This led to him calling out the Dogecoin influencer and threatening to take legal action against him.

Markus noted that Matt is breaching the law and that in doing so, he is becoming a catalyst for Dogecoin’s downfall. Nevertheless, the little altercation didn’t stop Matt from being one of DOGE’s biggest enthusiasts.

Even if the top memecoin’s price has declined over the last several months, the cryptocurrency still has the chance to contend in the market. In addition, the dog-themed cryptocurrency has an active community that still keeps faith that it will prevail current bearish wave.