How to understand and read Forex currency pairs 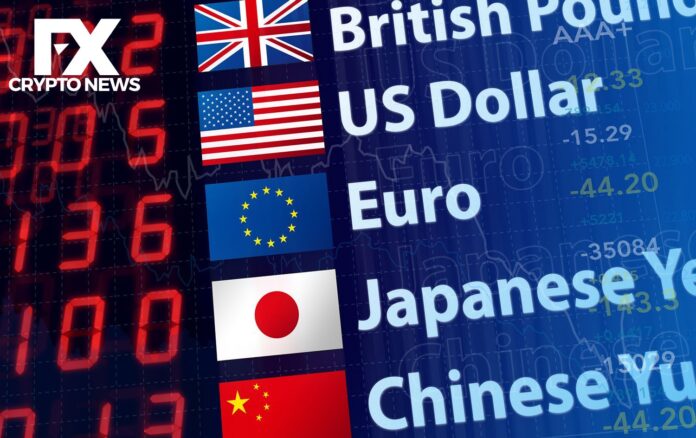 What are Currency Pairs?

This is the quotation of two different currencies, with the value of one quoted against the other. The first currency listed in the forex pair is called the base currency while the second currency is called the quote currency. We know Forex is all about the buying and selling of currencies, this is why they are quoted in pairs, such that the price of a forex pair is simply how much a unit of the base currency is worth in the quote currency. For example, The AUD (Australian Dollars), USD (US Dollars), JPY (Japanese Jen), GBP (British pounds), EUR (Euros), and Canadian dollar (CAD) are mostly used as base currencies.

For example, let’s consider the EUR/USD currency pair. The EUR is the base currency while the USD is the quote currency which means you are choosing to buy or sell EUR against the USD.

This is the price of one currency against the other currency. For example, using the EUR/USD pair, one Euro may value at $1.1404

Takeaways: A bid is an offer made by an investor, trader or a dealer to buy a currency, security or commodity (this is the selling price). The Ask is the price the seller is willing to accept for an offer made (the purchasing amount). The Ask would always be higher than the bid.

Note: Don’t think of the bid as only the buying price as this may confuse you further. Always remember that the bid/ask terminologies is from the perspective of the broker.

Now, when trading FOREX, a currency pair would always quote two different prices (Bid and Ask prices). Every trader looks out to buy forex when the price is low and sell when the prices rise. Or better still, they will sell in anticipation that the currency will depreciate, then buy it back when the price drops later in future.

A Pip is the smallest unit of value when it comes to quoting a forex currency. The difference between the bid and ask is Spread, as the price to buy a currency will always be higher than the price to sell. This is where the broker earns money for executing a trade. It is usually tighter or less for major currency pairs due to their high trading volume and liquidity.

So from the example above, we can say that the spread in the EUR/USD currency pair is 0.6pips.

These are usually the most popular type of currency pair to trade. Based on the fact that they are popular and quite easier to research, it makes them crowded and also competitive market. Notwithstanding, they have the lowest of spreads, highest liquidity and broadest range of movements among the three types of currency pairs.

The crosses don’t feature the US Dollar but would feature one of the majors like EUR. They do not usually hold any profit-potential than the majors as they have a lower level of liquidity but then, it is a less competitive market which traders can be able to take advantage of.

These currency pairs are less traded and are more costly to buy or sell. Anyway, don’t get discouraged by the cost as many of the greatest traders made their wins through the exotic pairs. 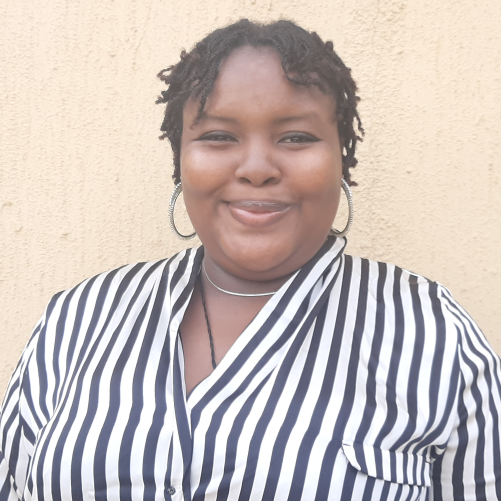 Ripple vs. SEC: The Cryptocurrency Trial of the Century