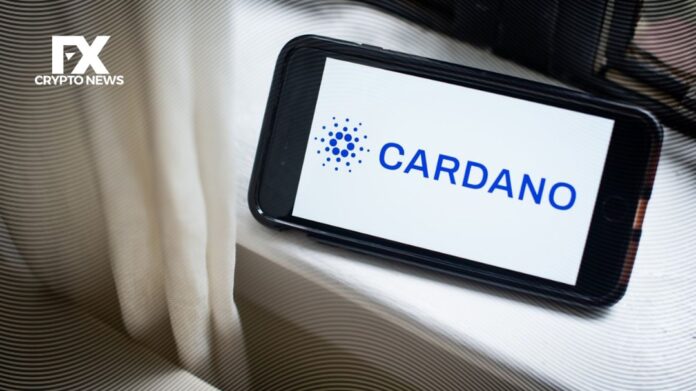 Cardano founder Charles Hoskinson has taken the new crypto media labeling of the Cardano blockchain in stride in a tweet today.

For context, a recent CoinDesk opinion piece described Cardano as a zombie chain. Per the piece, Cardano is fated to lose its spot as a top blockchain due to an alleged lack of ecosystem development since its launch. “I guess we are a zombie chain now too…,” Hoskinson tweeted in response, as reported earlier.

Formerly, crypto media had labeled Cardano a Ghost chain, a moniker that the Cardano founder also adopted to highlight the successes of the chain and troll detractors.

Hoskinson’s latest tweet came as Sappy Seals NFT founder wab.eth (@wabdoteth) heaped praise on the growth of the Cardano NFT ecosystem, highlighting the sale of an NFT from The Ape Society for nearly as much as the Bored Ape Yacht Club floor price.

“There are cardano apes selling for almost the same price as bored apes,” the Sappy Seals founder wrote. “Honestly impressed by the growth of this ecosystem. People still fading.”

The transaction highlighted by wab.eth occurred over 4 hours ago and saw the NFT exchange hands for 250k ADA or over $65k. In contrast, the famous Bored Ape Yacht Club has a floor price of 65.555 ETH or over $82k per data from CoinGecko.

As highlighted by wab.eth, while some have written Cardano off, its NFT ecosystem has seen significant growth in recent months. A DappRadar report in October ranked it as the third-largest NFT ecosystem behind Ethereum and Solana, hosting a 30-day volume of $191 million.

NFT adoption on the network is still on the rise. Recall that MutantNFTs, a platform providing utility for NFT holders, recently ranked as the top decentralized app by unique addresses on the Cardano network seeing an impressive 2615% growth.

Pool.pm data shows over 6.5 million NFTs on the network. The Ape Society collection is currently leading by 24 hours trading volume with a floor price of 10.7k ADA.