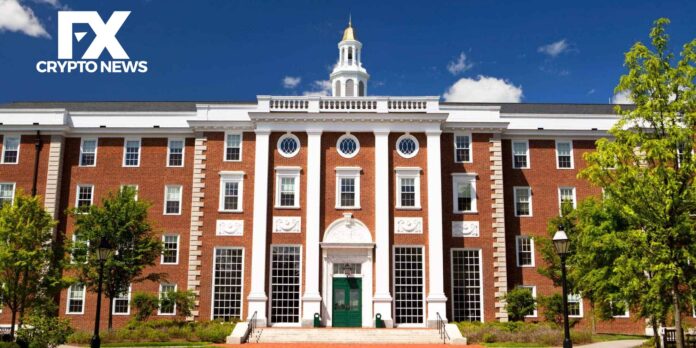 According to reports, a large number of U.S. endowments from universities like Harvard University, Yale University, Brown University, and the University of Michigan buy cryptocurrencies on exchanges.

Traditionally, university endowments are made up of money or other financial assets (such as cryptocurrencies) donated to academic institutions. The news reported by Bloomberg indicated that Coinbase mentioned endowments from customers who invested in cryptocurrencies this month.

When asked for more details on the duration of the investment, the anonymous source said:

“It could be since mid-2019. Most have been in at least a year. I would think they will probably discuss it publicly at some point this year. I suspect they would be sitting on some pretty nice chunks of return.”

US Universities and Institutions are now entering into Cryptocurrency

University endowments have a specific legal structure to keep the investment pool permanent for specific purposes indefinitely, and crypto-assets are the top-performing assets to date this year.

Harvard University is the university’s with largest endowment fund, with more than $40 billion in assets, while Yale University is more than $30 billion, Michigan is about $12.5 billion, and Brown is about $4.7 billion US dollars. It’s not clear how many of these are crypto assets, but it’s probably only a small fraction.

Bloomberg mentioned that institutional investments have had a huge impact on Bitcoin prices in recent months, citing big investors like Guggenheim Partners LLC and Paul Tudor Jones, in particular, has help sparked interest and set a precedent. MicroStrategy continued to buy Bitcoin at its last purchase on January 22, which at that time totalled $10 million.

Grayscale has also returned to “buy mode” as Bitcoin is now 25% cheaper than its all-time high price three weeks ago. The agency’s total assets under management were $26.6 billion.