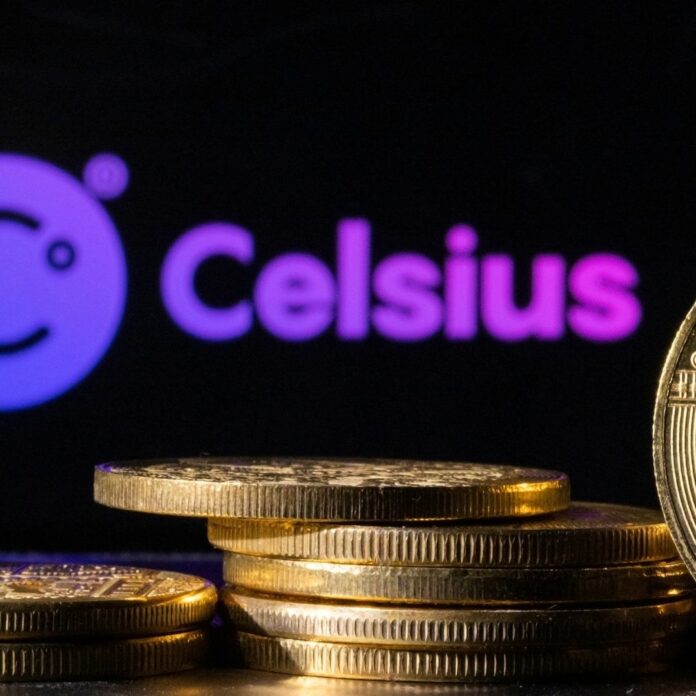 The top investment bank, Goldman Sachs, is currently raising funds from investors as it plans to acquire Celsius Network’s assets at a cut price as the company intends to file for bankruptcy.

According to sources who hinted at the Wall Street Journal (WSJ), Goldman Sachs has been in contact with top web3 crypto funds and other funds that specialise in acquiring both traditional and digital financial assets for a deal.

As Celsius Network is planning to file for bankruptcy, Goldman Sachs believes the company will sell its digital currencies under its custody at a cheaper rate.

Celsius on the Verge of Bankruptcy

The WSJ report also stated that Celsius Network plans to file for bankruptcy in the future as the company has already made significant moves toward that effect.

Celsius Network has reached out to Alvarez & Marshal for services of restructuring, which would provide professional advice on a possible bankruptcy filing.

In addition, the crypto bank also hired the services of restructuring legal experts from the law firm Akin Gump Strauss Hauer & Feld.  Earlier this month, the WSJ reported that Celsius also sought possible solutions to its woes from Goldman Sachs Citigroup, which recommended that the company file for bankruptcy.

In the wake of the current crypto market crash, Celsius Network, along with other major cryptocurrency companies, has been experiencing a downside in business operations since the beginning of the month, thus prompting the company to freeze withdrawals, swaps, and transfers citing high market volatility.

Celsius had over $25 billion in assets under management (AUM) in October 2021. However, the value of Celsius’ AUM fell significantly to $11 billion in May following the cryptocurrency market collapse.

There is a consensus that Goldman Sachs’ move to acquire Celsius Network could be the best outcome given the current situation of the crypto management firm.

“Seriously, nothing signals crypto is here to stay other than Goldman getting in by buying one of the shadiest crypto lending platforms in the industry.”

The tweet prompted a reaction from attorney John Deaton, a lawyer who granted Amici status in the ongoing lawsuit between Ripple and the Securities and Exchange Commission (SEC).