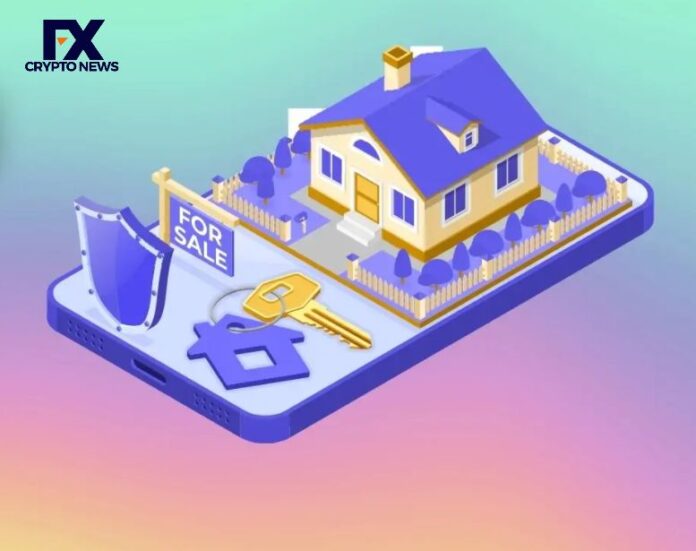 In Germany, a crypto enthusiast has tokenized his childhood home entirely, putting it up for sale on the OpenSea platform. This property is the first to be wholly sold in the form of a non-fungible token (NFT).

Property tokenized on Ethereum to be sold on OpenSea

If you have dreamed of owning a home in a pretty little German village, this might be your chance. Located in Kransberg, Germany, a house has just been put up for sale in the form of a non-fungible token (NFT). Available on the OpenSea platform, auctions start at 34 ETH, or around $ 74,000, and are expected to close on April 25.

The house will require considerable renovation work to make it habitable. The owner published an article on Medium explaining that he will hand over his childhood home to the highest bidder since he no longer has the means to maintain it.

According to the owner’s lawyer, the future purchaser of this property will have to obtain a valid visa to visit his future home if he is not German. He would also have to go through the usual legal means to purchase the property by a classic contract and a lawyer.

Read also: WWE to Release The Undertaker NFT In April

NFTs continue to grow in popularity

This is not the first incident with an American businessman recently putting his house for sale as an NFT on the Mintable platform. However, in that scenario, only 50% of the property could be purchased as NFT, and the other half had to be acquired through traditional means.

NFTs continue to increase in popularity, with the sector experiencing exponential growth in recent weeks. From artists with global artists to regular enthusiasts, NFTs have emerged as an avenue to make money by tokenizing real-world assets.

This surge in interest has also seen major NFT marketplace like OpenSea benefit, with the platform recently completing a major fundraiser. The platform has also announced that it will soon integrate a solution that will reduce gas fees on its platform.