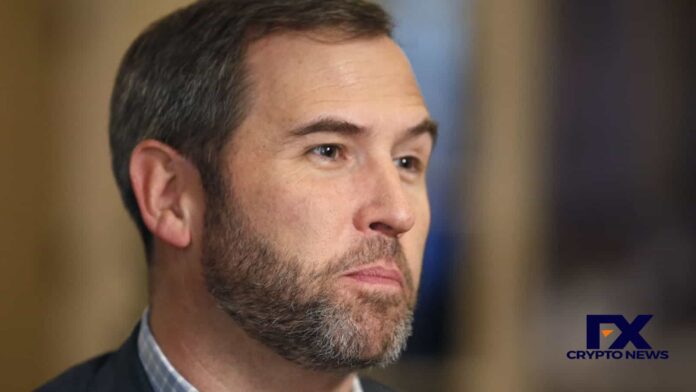 According to Garlinghouse, Ripple will fight the SEC’s lawsuit against Ripple in a combative manner to get the SEC to issue clear regulatory guidelines for the entire crypto industry in the United States. He stated this on the first day of the lawsuit being filed by the SEC against Ripple.

In response to a tweet from Stuart Alderoty, General Counsel for Ripple, Garlinghouse published this. In response, he tweeted a link from attorney James Filan, who provided Dropbox users with access to the document submitted by Ripple.

As reported, to avoid a trial, both parties to the lawsuit—Ripple and the SEC—filed petitions for summary judgment back in September. Ripple Labs filed a response to the SEC’s move for summary judgment at the end of October, arguing that the agency cannot establish that holders of XRP tokens anticipated profits due to Ripple’s marketing initiatives.

The SEC’s current chair, Jay Clayton, filed a complaint against Ripple in late December 2020, alleging that the company’s affiliated coin, XRP, was actually unregistered security. According to the civil complaint, Ripple Labs, Brad Garlinghouse, and Chris Larsen allegedly made roughly $2 billion selling XRP to institutional investors. Despite how bizarre it may sound, Clayton left his job at the SEC the following day and is now employed in the cryptocurrency industry.