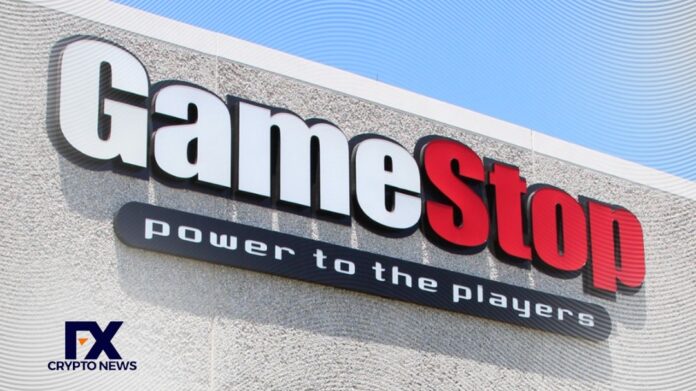 GameStop, a major video game retailer, recently a cryptocurrency wallet where users can store, send and receive crypto and non-fungible tokens (NFTs) ahead of the launch of its NFT marketplace later this year.

According to Blockworks’ official Twitter page, Gamestop is moving in the cryptocurrency market by launching a digital asset wallet for its users.

The wallet will allow gamers to make transactions and send and receive gaming assets with ease. In addition, players will not have to leave their web browsers to make in-game transactions.

Related 👉Dogecoin Founder is in Love With Non-Fungible Tokens (NFTs), Explains Why

During its quarterly reports in March, GameStop announced its plans to establish an NFT marketplace by July. Additionally, the firm partnered with top layer two protocol, Immutable X, for its marketplace, which will sit atop Ethereum.

Read also 👉Can NFTs be converted to money?