Furucombo to reimburse victims of its $14 million hack 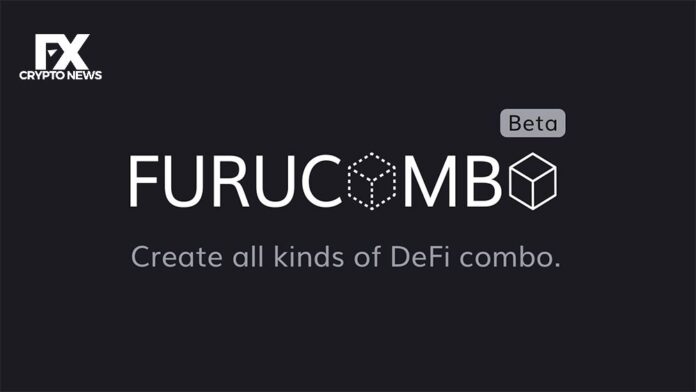 The Furucombo decentralized finance protocol (DeFi) was the victim of an attack, causing some users to lose the equivalent of $14 million. A compensation plan is planned to reimburse those concerned.

Furucombo will reimburse the victims of its hack

The Furucombo decentralized finance protocol (DeFi) had been talked about following its hack in February. The equivalent of $14 million had been stolen after a hacker exploited a loophole.

Finally, Furucombo announced this week that the victims will be compensated. The affected users have already been contacted and the compensation plan provides for the distribution of 5 million iouCOMBO tokens .

These ERC-20 tokens should be distributed in April and will allow their holders to exchange them for COMBO tokens thanks to the recovery fund. These indemnities must be claimed within 360 days of March 1.

This is a significant loss for Furucombo who would have lost nearly 2 million additional dollars when setting up this compensation fund.“We have decided to keep the remaining funds to support the project and operations [of the protocol] and ensure that we are able to continue our commitment to the COMBO community,” he said.

Furucombo announced on Twitter that the attack has been reported to the police and the investigation to find the hacker is underway. A full audit has already been ordered from Certora and to ensure better security, a second audit should be performed by another company.

Unfortunately, this type of attack seems to be more and more frequent. In 2020, the number of DeFi-related hacks increased compared to the previous year. Hackers seem particularly attracted to DeFi, whose anti-money laundering measures are clearly insufficient.

It is certain that more substantial measures must be taken by the various DeFi protocols in order to deter hackers. A major current trend, decentralized finance is in its infancy and protocol security must remain a priority to ensure the future of the sector.