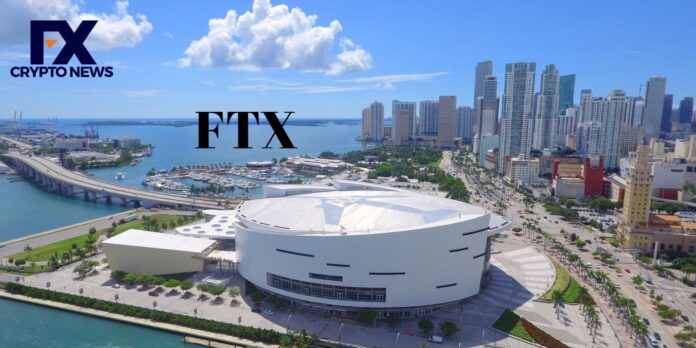 FTX is in advanced talks to sponsor the stadium for the Miami Heat’s NBA team. If it goes through, the deal could bring visibility to the Sam Bankman-Fried exchange and the cryptocurrency industry.

The FTX cryptocurrency exchange is in talks with Miami-Dade County in Florida to sponsor the Miami Heat basketball stadium. The famous NBA team that has won three league titles.

According to the Miami Herald, FTX is “very close” to signing an agreement with Miami-Dade County, which owns the stadium and is responsible for naming rights.

Since 2000, the stadium has been named America Airlines Arena (AAA) following a sponsorship of $42 million over 20 years. As part of its sponsorship arrangement, American Airlines had a giant plane painted on the arena’s roof, with an American Airlines logo in the center. History does not say if the FTX Arena will have the same privilege.

If the deal goes through, FTX will become the first company in the industry to name a stadium. The amount of the transaction has not yet been disclosed.

The NBA already has its NFT game

The National Basketball Association (NBA) is no stranger to the cryptocurrency industry. The league has already partnered with Dapper Labs for the NBA Top Shot blockchain game that tokenizes the best moments of the season as a non-fungible token (NFT).

The project, which launched in beta last year, has grown in popularity. Over the past month, 52,000 NBA Top Shot collectors traded $150 million for over a million transactions. A success that has placed the NBA game at the top of the NFTs market ahead of CryptoPunks and Sorare. Thus, the NBA could become a real catalyst to accelerate cryptocurrencies’ adoption among the general public.