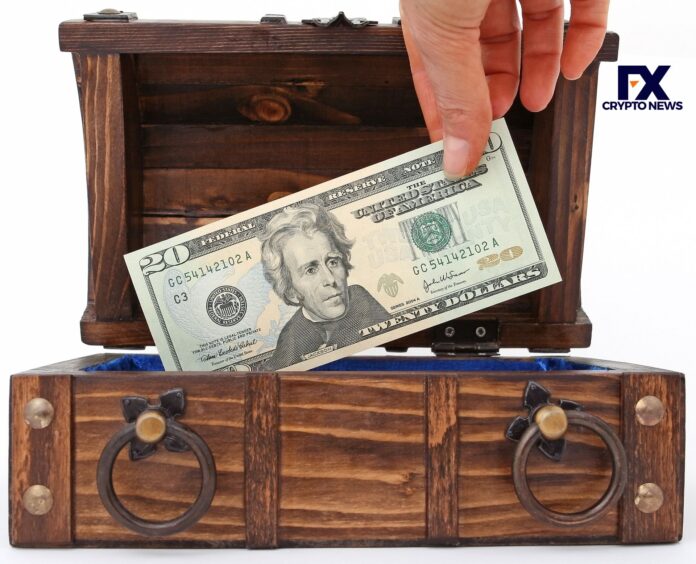 Forbes released its annual billionaire’s list on April 6th and twelve cryptocurrency billionaires are on the 2021 list.

Sam Bankman-Fried Top the list for Crypto Billionaires on forbes

As reported by Forbes, among them is Sam Bankman-Fried, who is on the top of the list for cryptocurrency with a net worth of $8.7 billion. Amazon founder, Jeff Bezos and his $177 billion topped the list for the fourth year in a row.

The “digital gold rush” added nine new crypto billionaires to the Forbes list, bringing the total to 12 (depending on whether you count the Winklevoss twins as one or two).

Last year there were only four from the crypto space that made the  lists of Forbes billionaires worldwide.

Sam Bankman-Fried is the richest crypto billionaire with a net worth of $8.7 billion. Bankman-Fried founded the trading company Alameda Research and the popular futures exchange FTX. The 29-year-old caused a stir in the crypto space, and recently FTX won the naming rights to the Miami Heat’s home stadium for 19 years.

Bankman-Fried was ranked the third most influential figure in crypto 2020.

Cameron and Tyler Winklevoss each have a net worth of $3 billion and started investing in Bitcoin in 2012. The brothers’ named Mark Zuckerberg, who sued Facebook for IP theft in 2004, won a settlement worth $65 million invested in Bitcoin. They started the Gemini cryptocurrency exchange in 2014 and bought Nifty Gateway in November 2019.

Larsen’s net worth, co-founder of Ripple Labs, grew from $2.6 billion to $3.4 billion in the past year.

Larson and Brad Garlinghouse, CEO of Ripple, have been fighting with the US Securities and Exchange Commission over XRP and unregistered securities offerings. However, the SEC’s lawsuit against Ripple doesn’t seem to have a serious impact on their token, and XRP has grown 387% over the past 12 months.

McCaleb is another co-founder of Ripple and reportedly owns 3.4 billion XRP and 1 billion Stellar Lumens (the cryptocurrency he started after leaving Ripple). His net worth is $2 billion. Cointelegraph reported that McCaleb sold $400 million in XRP assets in 2020 alone.

Saylor is the CEO of MicroStrategy, a publicly-traded company. He co-founded the software giant in 1989 and now has a net worth of $2.3 billion. Saylor has become the primary attorney for companies that keep Bitcoin on their balance sheets. Since the first Bitcoin purchase in August 2020, Microstrategy has invested $2.226 billion for a grand total of 91,579 bitcoins, which is an average of $24,311 per bitcoin.

Armstrong is the CEO and co-founder of Coinbase. His net worth increased from $1 billion to $6.5 billion in 12 months. Coinbase also had a successful year with $1 billion in sales and is listed directly within a week. That puts Armstrong’s stock valuation somewhere north of $14 billion, which means he’s likely to top the list of cryptocurrency billionaires next year.

Ersham co-founded Coinbase and Brian Armstrong in 2012 and left in 2017. He now serves on the company’s board of directors and his 6% stake is estimated at $1.9 billion.

Zhao is the founder of Binance, the largest cryptocurrency exchange, and is estimated to own 30% of the company. Zhao has a net worth of $1.9 billion. The digital gold rush is good news for the founder of Binance, and Binance Coin is the second-largest altcoin by market value. Zhao announced earlier this week that he holds almost 100% of his cryptocurrency portfolio.

Roszak is chairman and co-founder of blockchain technology company Bloq and a leading investor in cryptocurrency and blockchain. Roszak is also a founding member of Tally Capital, a private investment firm focused on cryptocurrencies, with net assets of $1.5 billion.

Draper is a cryptocurrency evangelist with a net worth of $1.5 billion. After being confiscated on the Silk Road black market, he bought $18.7 million in Bitcoin in 2014. Draper is also a key investor in the Tezos project and a co-founder of Draper Fisher Jurvetson, a leading investment firm for early-stage technology startups.

Silbert founded the Digital Currency Group in 2015, with a net worth of $1.6 billion. DCG owns Grayscale Bitcoin Trust, an asset management company that currently manages $46 billion in assets.