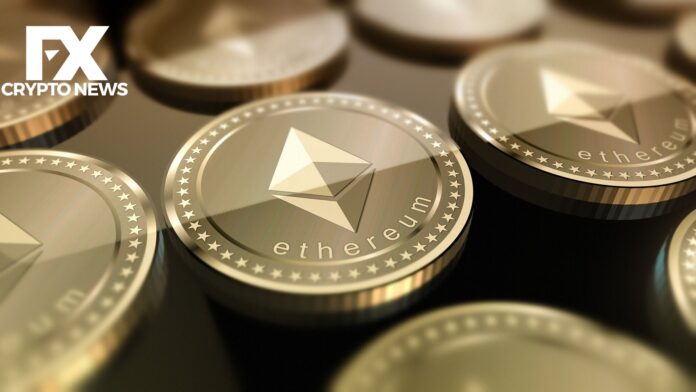 The Berlin hard fork, a software upgrade for the Ethereum blockchain network, went live on April 14 in a development that promises to reduce the Ethereum gas fee.

Ethereum Miners to Upgrade Their Software

The demand for Ethereum networks is increasing as people use the platform quickly, even when the network is unable to process their transactions quickly. The average gas fees on the Ethereum blockchain set a record in February as holders have to pay a premium to get their transactions through.

But help is on the way. The so-called Berlin fork, which took place yesterday when the network reached block number 12,244,000, was intended to lower transaction fees at least slightly.

Berlin, named after the host city of the first Devcon Convention, is a network upgrade that makes changes to the Ethereum software. Anyone who operates an Ethereum node or mines ETH tokens should update their software client accordingly.

The Berlin upgrade will contain four Ethereum Improvement Proposals (EIPs) created by users and integrated into the core developers’ blockchain code. These include EIP-2565, which algorithmically reduces some gas costs (read: transaction fees), and EIP-2718. This enables people to combine their transactions.

The other two EIPS come from Martin Swende and the Ethereum inventor Vitalik Buterin. EIP-2929 actually increases gas costs to reduce processing times and limit denial-of-service attacks. However, these increases are partially offset by EIP-2930, a proposal that also helps reduce the risk of a smart contract broken.

What is not included in Berlin is EIP-1559, the controversial proposal that will reduce the overall offerings at ETH. Currently, miners are in control of network charges. Once EIP-1559 is integrated into the software of the blockchain, the charges are set by the network – then burned. Miners will continue to receive block rewards in the form of a freshly minted ETH.

Some mining pools are not happy about the change that could affect their profits. We have a hard fork in London until July to see if their proponents are right and that the change will raise ETH’s price enough for the miners to be placed.

Ethereum’s transaction fees, which have been under $4 for most of the blockchain network’s life, spiked late in the final year of the “DeFi Summer” when interest in blockchain-based financial services exploded. As of February 23 of this year, average transaction fees have since gone over $38. They have since cooled to roughly half.

This is both bad and good news for the second-largest blockchain network. On the one hand, it indicates that developers are building on the network and that people are interested in the applications there. On the other hand, the fees mean that every transaction from sending funds to bids on NFTs needs to be timed to coincide with less congestion.

Ethereum 2.0, the proof-of-stake network under development, should solve the gas fee problem almost entirely by creating broken chains. By working like back streets, the chains will clear traffic jams and speed up the network. As a result of the expansion, the charges should decrease as follows. Berlin won’t be such a drastic improvement, but it will be a start.