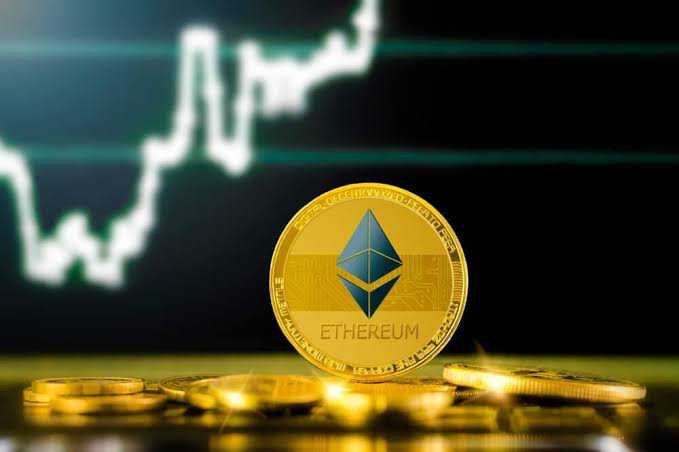 Ether (ETH) hit a new all-time high early this morning at over $3,000. What explains this breakthrough in Ethereum cryptocurrency?

The price of ETH has been climbing steadily for a week. Starting from $ 2,450 last Monday, it gradually surpassed its previous levels – and its previous all-time highs – before approaching $3,000 during the day yesterday. He ended up crossing this threshold early this morning:

This corresponds to an increase of +32% over the last seven days. For comparison, Bitcoin (BTC) grew by +18% over the same period. ETH’s capitalization exceeds $ 350 billion for the first time. This puts Ether above the stock of Bank of America, Walt Disney, and Nestlé:

The reasons for this breakthrough

ETH operates in a bull run context for altcoins: Binance Coin (BNB) had an ATH two days ago, and Uniswap’s UNI also broke its all-time high overnight. However, this breakthrough above the symbolic threshold of 3,000 dollars comes two days after the launch of Steklo, the testnet of version 2.0 of Ethereum. Currently, more than 4 million ETH has been sent on the deposit contract, which shows the enthusiasm for the new version of the network.

How far could ETH go? Most commentators are positive. The analysis firm Fundstrat estimated that the second largest cryptocurrency could soon exceed 10,000 dollars at the end of last week. It explained as follows: “We believe that attention is shifting from Bitcoin to Ethereum, as well as other segments like DeFi and Web3 apps. “

It remains to be seen whether ETH will continue to reduce the gap between it and BTC gradually.