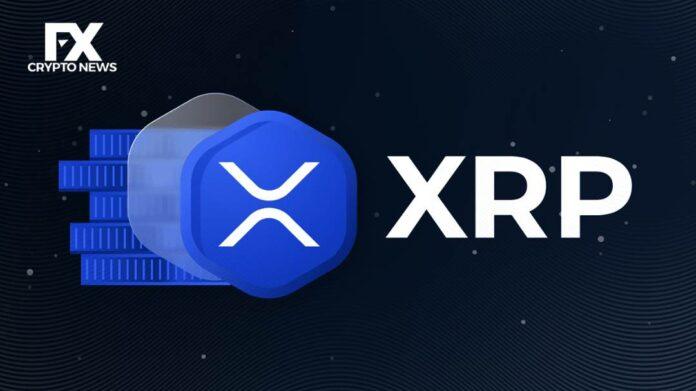 On the first day of the year, 1 billion XRP tokens were unlocked from escrow accounts. While such occurrences are considered commonplace and expected by many in the XRP community, they were not without surprises this time. Previously, XRP was unlocked directly from Ripple escrows, but this time it happened in unknown accounts, according to Whale Alert.

Read Also: Deaton Explains What the XRP Community Requires to File a Successful Lawsuit Against the SEC

Bithomp, on the other hand, recognizes these addresses as Ripple’s, each of which currently holds 1 billion XRP. The tokens unlocked today are still in the wallets and have yet to be redirected to exchanges or ODL sites.

According to reports, Ripple aims to bring predictability to the XRP offering when the company directly uses the token in its transactions by unlocking XRP from its monthly escrows. While such accounts initially held 55% of the 100 billion XRP supply, that figure has now dropped to 42.7%. The majority of the tokens are now available on the market. At the same time, XRPArcade reports that only 184 million tokens remain on the market on average, out of the monthly release of 1 billion XRP from escrow.

Overall, there is an upward trend in the current amount of XRP on the market, with Ripple recording net sales of $718 million in its last two quarterly reports.