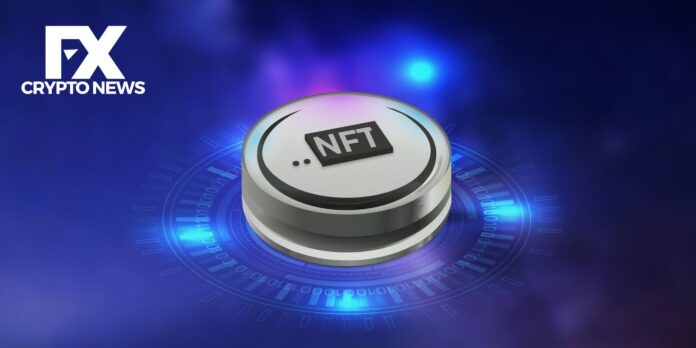 Non-fungible tokens (NFTs) have enjoyed a remarkable growth in recent months but concerns have been raised about their ecological cost since most are built on the Ethereum blockchain. This is the problem that Enjin is looking to solve by offering sustainable NFTs in partnership with Korean game firm GameTalk

Enjin revealed in a statement that it had partnered with Ludena Protocol which owns GameTalkTalk. GameTalkTalk is one of the largest social gaming platforms in the world and currently has more than 3 million users.

The choice of South Korea is not trivial since it is the 4 th largest market in the world with regard to video games. The gaming market in the Asian nation is expected to exceed $9 billion 2026 and it is a major factor in the partnership.

Enjin’s arrival in this field will also serve as a showcase for the company, according to its CEO Maxim Blagov:“It’s also a unique opportunity to show some of the legendary companies that [GameTalkTalk] has worked with how NFTs are successful in creating ultra-engaged communities that bring new users to games.”.

JumpNet behind these new NFTs

GameTalkTalk users will be able to create durable NFTs to customize their avatars or the houses they build in the game from April 6. These tokens will be available through the JumpNet scalability solution , which was developed by Enjin.

The solution was developed because Enjin wants to offer carbon neutral NFTs by 2030. It will also be recalled that Ethereum is in the process of transitioning to Proof-of-Stake, which should also reduce the energy cost of the network.