Engaging in the Forex Market: The concept of Spreads 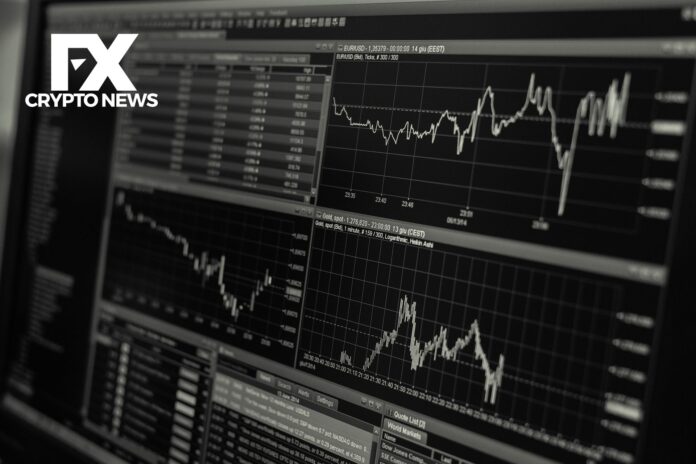 Trading on the Foreign Exchange Market involves an investor buying and selling currencies at their current exchange rates with the hope that a move in the exchange rate will favor him. The investor’s profit will be realized when there is a positive difference between the rate at which the currency was bought and at which it was sold. Before we delve into the main course of this article which is spread, let’s take a trip down memory lane and revisit how currency pairs are quoted.

In Forex, currencies are usually quoted in pairs, for example, the GB Pound against the CA Dollar (GBP/CAD). The first currency is the base currency while the second currency is the quote currency. So for example, if the exchange rate of the GBP/CAD is at 1.2435, what that means is the GBP is quoted at 1.2435 Canadian Dollars. Thus, it will cost 1.2435 CAD to purchase a pound.

With the knowledge of how currencies are quoted, let us delve into the concept of Spread.

Let’s take a look at the forex quote below.

Recall: A pip is a price move in the exchange rate of a given currency based on Forex market convention and is usually the last number (except in the case of a pipette) in a forex quote, the fourth decimal to be precise. The only exception being the Yen which is also the last number but at the second decimal place.

Just like the exchange rates, the spread of a currency pair is subject to change during a trading session, hitting highs and lows at different points. These can be a result of many factors, the major ones being volatility and liquidity. We’ll be looking at High Spreads and Low Spreads, analyzing pairs where we can find them and conditions that surround them.

A high spread indicates a large difference between the ask price and the bid price. Emerging market currency pairs such as the USD/MXN(US Dollar/Mexican Peso), USD/ZAR (US Dollar/South African Rand) usually have high spreads between them. A high spread is usually an indicator of low liquidity and high volatility.

A low spread simply means that the difference between the ask price and the bid price is little. This can be found among major currency pairs like the EUR/USD, USD/JPY among others. A low spread can be a sign that liquidity is high and Volatility is low.