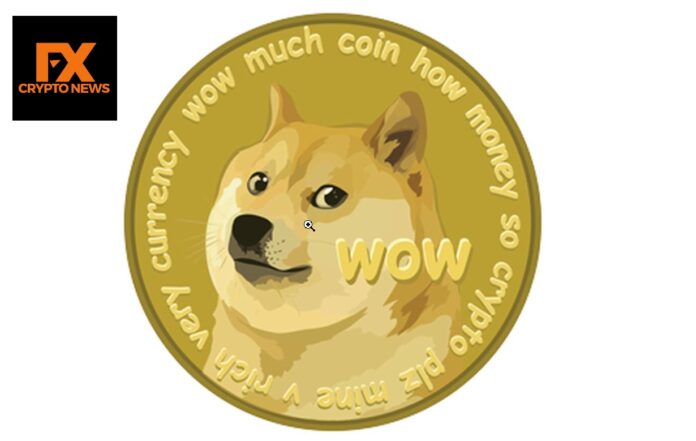 Elon Musk, the CEO of Tesla and SpaceX, is a controversial figure within the crypto space. His love for cryptocurrencies, particularly meme coin Doge is a fascinating phenomenon.

DOGE, invented initially as a joke and has now become Musk’s favorite coin, which he referred to as “People Cryptocurrency” earlier this year.

He also posted a tweet saying that Dogecoin could become “the earth’s future currency.” His recent tweet said, “DOGE written backwards is Egod.”

Other top crypto community members cracked a joke and began “researching” other similarly pronounced words and crypto names that could appear when spelled backward, including the name Elon.

Rumored Reports from sources familiar with the matter told the media last week that Elon Musk’s Dogecoin tweet is being investigated by the SEC.

The CEO of Tesla frequently tweeted on Twitter about DOGE, and recently the price of the coin has changed slightly with his tweets.

This year, Musk tagged Bitcoin in his Twitter bio for a few days and then declared himself a Bitcoin supporter. Both tweets made Bitcoin jump from $32,000 to $38,500 in a matter of hours.

Shortly afterward, Tesla announced that it would add Bitcoin to its balance sheet with a fund volume of up to $1.5 billion. According to CoinMarketCap data, DOGE’s modest gain is just over 5% at the time of writing and is trading at $0.05191.