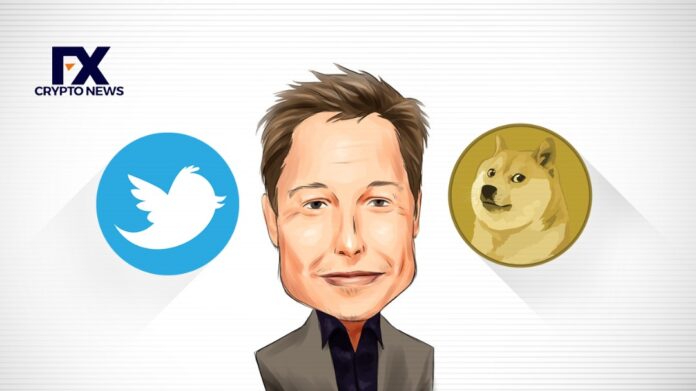 Dogecoin (DOGE) has received media attention due to Elon Musk. However, this was only sometimes for the best. DOGE’s value began to fall after Musk announced his intention to step down as CEO of Twitter.

The asset’s value has dropped significantly. It was also discovered that the largest DOGE holder was moving DOGE. However, Elon Musk’s most recent tweet has significantly impacted DOGE.

Musk recently tweeted a Merry Christmas message with three dog images. The first image shows a DOGE sitting beside another dog dressed as Santa Claus. Even though the tweet did not affect the price of DOGE, trading volume increased.

Trading Volume of Dogecoin Has Increased by 115%

According to CoinMarketCap, the trading volume of DOGE has increased 115% in the last 24 hours.

DOGE is currently trading at $0.07557, a 1% decrease in value over the last 24 hours. The increased trading volume is due to increased interest among the top 100 BSC whales.

According to WhaleStats data, DOGE has surpassed FIL as the most traded token among the top 100 BSC whales.

Related Article: Elon Musk to Step Down as Twitter CEO; What Does It Mean for DOGE?