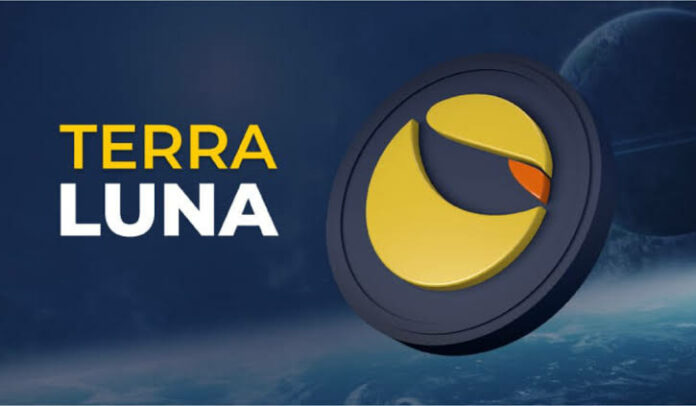 The outspoken Dogecoin co-founder called cryptocurrency projects such as Terra and Celsius “stupid” for their roles in the recent cryptocurrency market crash.

“How much stupid ass shit like Luna and Celsius ready to collapse the entire market is there in crypto anyway?” Marcus quizzed.

Read also: Dogecoin Founder Believes Allegations About Do Kwon Cashing Out $80M Prior To LUNA Crash is True

Marcus has expressed his displeasure with these projects because DOGE has also been a victim of the market collapse, with the asset’s value falling to $0.05 despite reaching an all-time high of nearly $0.73.

Since last month, the prices of various digital currencies have been a fraction of what they were at the start of the year. The value of crypto assets has plummeted dramatically due to various factors, including rising inflation and Russia’s invasion of Ukraine.

However, the most significant of them all is the collapse of Terra ecosystem tokens and the unfortunate development with Celsius over the weekend.

Remember that Terra ecosystem tokens, UST, and LUNA experienced a massive crash earlier this month, wiping out a large portion of the cryptocurrency market.

Although the Terra team has been working around the clock to ensure that investors are fully compensated, several reports have surfaced indicating that the company’s CEO, Do Kwon, engaged in many questionable practices.

Related article: Do Kwon Denies Cashing Out $2.7 Billion in Luna and UST Before the Crash and Shares His Side of the Story

While the cryptocurrency market was still reeling from the devastating crash of Terra tokens, news of Celsius Network suspending all operations on its platform, including withdrawals, swaps, and transfers, broke over the weekend.

To protect its positions, the project’s team transferred a large amount of Bitcoin and Ethereum worth nearly $320 million from the platform to the popular crypto exchange FTX.