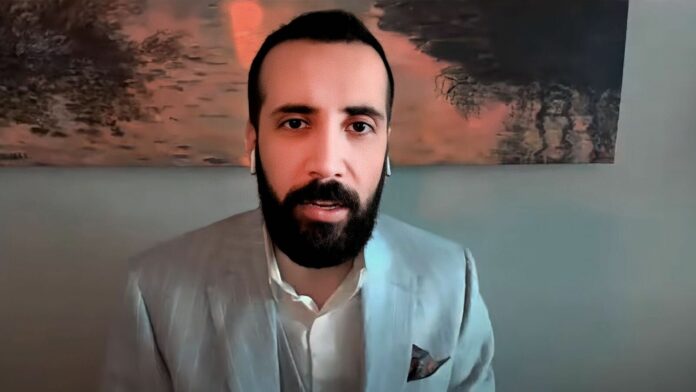 David Gokhstein, the founder of Gokhstein media, compared LUNC to the early days of SHIB in a tweet two days ago, citing the LUNC community’s similar energy.

However, he emphasizes that the community’s primary focus should be utility.

“LUNC reminds me a bit of the SHIB — in a sense of how crazy the community was when they first popped on the scene,” wrote Gokhstein. “But utility is key.”

It is worth noting that Shiba Inu was the most popular cryptocurrency in 2021, surpassing even Bitcoin. Remarkably, the token increased by more than 45,000,000% during the year.

Because of its active community, LUNC, like Shiba Inu, is increasingly dominating the crypto conversation. It continues to dominate volumes on exchanges that have shown support for it and to lead search trends on data tracking platforms. Market analysis firm Sanitment Feed noted in September that LUNC’s volume and price actions resembled Dogecoin and Shiba Inu before their parabolic rises.

LUNC recently reached Ethereum-like volumes and remains one of the top ten assets in terms of the 24-hour trading volume.

Gokhstein dismissed the token, referring to it as a lottery ticket. However, following the Terra Rebels’ roadmap release, the entrepreneur has expressed interest in the project.

SHIB is still one of Gokhstein’s favourite tokens, and his comparison of LUNC to it demonstrates how much the Gokhstein media founder’s views on LUNC have evolved.