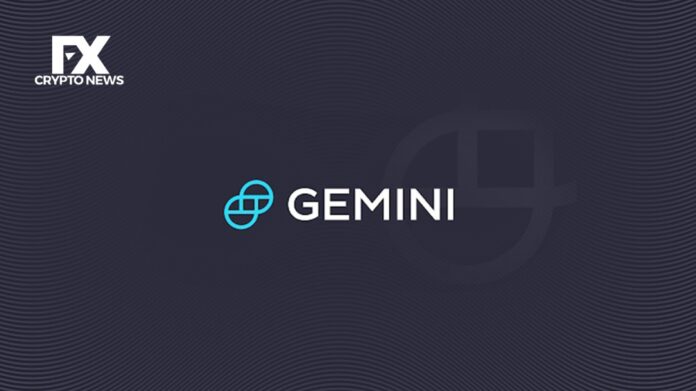 Gemini Trust Co. has been heavily affected by the recent cryptocurrency market crash, thereby laying off a number of its workforce to cope with the ongoing crypto winter.

According to Bloomberg, the popular exchange sent an internal memo to the employees announcing that the company would cut down the number of its total staff by 10%.

“This is where we are now, in the contraction phase that is settling into a period of stasis — what our industry refers to as crypto winter,” Gemini said in the memo.

The company added that its financial position had been badly affected by the recent macroeconomic and geopolitical turmoil, stating that it is not the only company involved.

Nevertheless, the affected employees will have a remote conversation to discuss the appropriate layoff benefits the company will make available to the workers.

The cryptocurrency market has been on a slippery slope since this year. As a result, Bitcoin (BTC) and Ethereum (ETH) have suffered massive blows.

These coins have shredded more than 50% of their gains since November 2021. Events such as rising inflation across the world and Russia’s invasion of Ukraine have been contributing factors to the massive dip in the value of cryptocurrencies.

When investors and cryptocurrency-related businesses thought they had seen it all, the unfortunate Terra incident occurred, which became a significant catalyst that ushered in the ongoing bear market.

Efforts to Salvage the Situation Not Effective

Major venture capitalists and other prominent players in the industry have created unique techniques to save the market from crashing totally.

However, these moves have had minimal impact on the market.

So far, many traders have decided to stay away from trading for the time being until things stabilise, and it has badly affected exchanges that rely on trading fees to cater for their operational costs.

At the moment, Gemini has decided to focus on issues and products pertinent to its mission.

“Today is a tough day, but one that will make Gemini better over the long run,” an excerpt of the memo reads.

Although the number of staff that work for the company remains unclear, LinkedIn estimates that Gemini has about 1,000 staff on its payroll.