Crypto: Will Memecoins Survive Another Recession in 2023 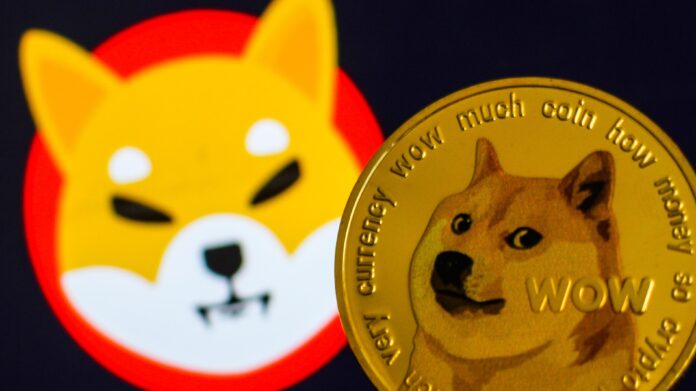 Memecoins became popular in 2021, especially after Tesla CEO Elon Musk announced his investment in Dogecoin. Doge surged from $0.01 to $0.73 less than five months after his announcement. A few investors made much money with Dogecoin and are still looking for the next ‘magical’ meme-coin. This is when Shiba Inu, Floki Inu, and Baby Dogecoin, among others, rose to prominence, promising similar returns.

However, many meme coins, on the other hand, died out in 2022. The same sentiment exists in 2023, as memecoins are frowned upon by the majority of the investor community.

Will Meme Coins See the End of Another Recession in 2023?

There are rumors of an impending 2023 recession, which could see stocks and cryptos hit new lows. There is speculation that Bitcoin will fall below $10,000 and Ethereum will fall to $600. More information on the doomsday market price predictions can be found here. As expected, I f the financial sector experiences a downturn, meme coins will be the first to fall and fall further in the indices.

Even before the wrath of the recession, hundreds of meme coins disappeared completely in 2022 during bear markets. Most of these coins resurged like mushrooms after Dogecoin’s success in 2021 and faded into obscurity the following year. Existing ones are nearly 90% from their all-time highs and have no use cases or hopes of seeing daylight again.

As a result, if the markets experience a recession, another round of meme coins could vanish, wiping out millions in the process. Finally, it is advised to avoid meme coins because they have no use case and solve no real-world problems. Money is not a meme in the real world, and it is more valuable than random internet jokes.