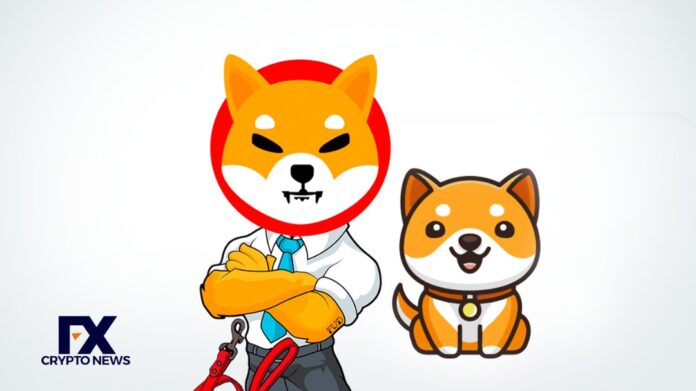 A popular crypto influencer with the handle Travllad Crypto has taken to his Twitter account to correct the popular notion by news platforms and the general public that all meme coins are scam projects.

The crypto enthusiast stated this, noting that though about 95% of meme coins don’t make it in the long run, projects like Shiba Inu, BabyDoge, Floki and Cheems have proven to be more than just meme coins.

Compared to many other meme coins, it is clear that these two have had a stable ride. However, they keep expanding in reach and adoption globally as more exchanges and businesses continue to tap into their initiative.

Just yesterday, following many recent wins by Shiba Inu, Xanders shib announced that Shiba Inu (SHIB) would be used as the means of payment at Shiba Zone, the world’s first food park under construction in Puerto Ordaz-Venezuela. This was also followed by an announcement about the launch of Shiba Inu’s metaverse, which will power its first-ever NFT project.

On a similar note, BabyDoge has also been doing very well. One of its recent wins was completing the April token burn, which saw about 3.2 quadrillions of the token sent to dead wallet. This burn was one of the series of monthly burns by the project to reduce the total asset in circulation drastically.

BabyDoge was also the number one trending token on Certik Security Leaderboard.