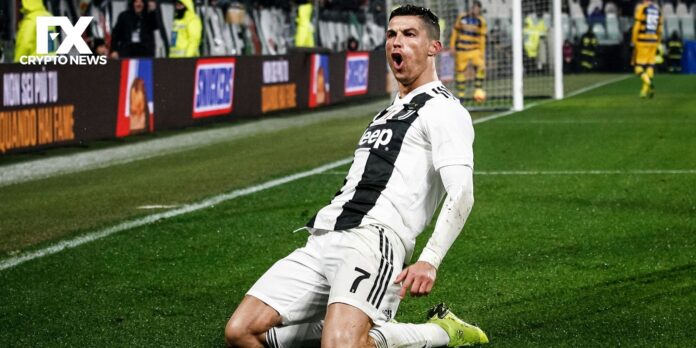 Sorare collectible cards are based on blockchain technology, ensuring fully transparent operation. But above all, the Ethereum (ETH) blockchain makes the collection of digital objects possible by creating a system of scarcity through non-fungible tokens (NFT).

Max Mersch, buyer of Kylian Mbappé’s single card, explained: “I believe that Mbappé’s unique card on Sorare has a good chance of becoming the most important collector’s item in the sports world for the next decade.”

At the top of the NFT market

This makes Sorare the third NFT-related project in terms of volumes behind CryptoPunk and NBA Top Shot. Sales have reached a new record in the last 30 days. According to the analysis site Nonfungible.com, users have carried out more than 62,000 transactions for a value of 17.9 million euros.

Based in Paris, Sorare recently raised $50 million from investment funds and several famous footballers such as Gérard Piqué, Antoine Griezmann, and André Schürrle.