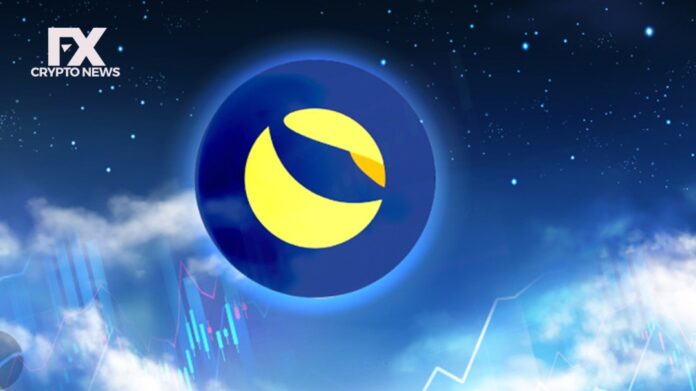 A TerraCVita member has introduced a motion to put the reopening of the IBC to the community’s vote.

In a tweet posted on Wednesday, the TerraCVita encouraged the community to vote on a proposal to reopen the Terra Classic Inter Blockchain Communication (IBC) channels that were written by a few of its members.

The group has stated that it will support the proposal by voting “yes.”

It is important to note that Rex Harrison, often known as Rexzy or RexYellerBelly, assisted fragwuerdig, the originator of the initial proposal. The idea, which was codified as proposal 10880, was released by the TerraCVita members in October.

Despite the idea of receiving some community support, reXx of the Terra Rebels voiced reservations about the proposal’s writing style. ReXx claims that the idea appears to be an attempt to pressure voters into voting “yes.” Additionally, he adds that a “no” vote shouldn’t be interpreted as the community’s opposition to the IBC being reopened. Furthermore, he emphasizes that until developers have finished testing the IBC code, the proposed changes will not take effect as the plan recommends should it pass a governance vote.

Although, the Terra Rebel wasn’t the only one who had reservations. The proposal’s exceedingly technical nature was questioned by other members of the community as well. The user claims that the majority of it is incomprehensible to the majority of community members.

Significantly, the proposer responded to reXx’s claims. Fragwuerdig vehemently refuted any allegations that the plan was an attempt to compel community members, maintaining that he was simply a member of the community with technical know-how who was proposing the IBC re-opening to the community.

It is important to note that IBC is the protocol that enables value transfer and chain interaction in the Cosmos ecosystem. To avoid temporary losses after the May Terra ecosystem collapse, Terraform Labs permanently terminated Terra Classic’s IBC connection.

Reopening its IBC channels will allow the chain to gain access to locked liquidity and draw in additional Terra Classic Luna users (LUNC). To accomplish this, the Terra Rebels have been closely collaborating with famous Cosmos developer Jacob Gadikian and other Osmosis team members to create the code necessary to reopen the IBC channels on the Terra Classic.

The code is finally prepared, as fxcryptonews revealed on October 26. Gadikian has asked the Terra Rebels to submit a governance proposal, though, in order to guarantee community support for the initiative while the code is being tested.

Additionally, the Terra Rebels intend to reopen the IBC and carry out the v23 upgrade in December.