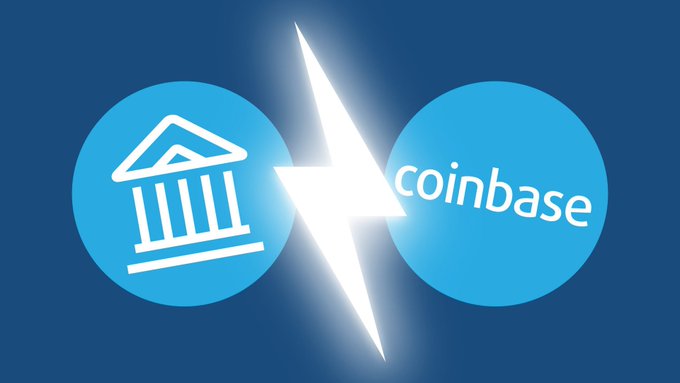 According to a contract obtained by Jack Poulson, director of Tech Inquiry, the information will include historical geo-tracking data and transaction history. Furthermore, the data will particularly help identify crypto users and investors.

Additionally, the United States Department of Homeland Security’s power will improve due to the added material in the contract. This is in addition to the previous known three-year agreement between the crypto exchange and the ICE.

However, a Coinbase representative mentioned that the data provided by the analytics tool is general information. The person stated:

“All Coinbase Tracer features use data that is fully sourced from online, publicly available data, and do not include any personally-identifiable information for anyone, or any proprietary Coinbase user data,”

Coinbase’s Partnership With the U.S. Government

Previously, Coinbase and ICE signed an agreement for $29,000 in August 2021 to supply the organisation with licences for its analytic software.

Also, Coinbase sold licenses to the US Secret Service for its proprietary software, Coinbase Tracer. The deals with the Secret Service took place in April 2021 and May 2020. Both of these deals were for less than $50,000 each.

Coinbase Tracer, also known as Coinbase Analytics, has been slammed with criticisms in the past. The crypto protocol purchased the exchange division that created the software in 2019 from Neutrino, a blockchain intelligence company.

In addition, its executive team had previously worked with a startup that sold spyware to several governments, including Saudi Arabia, which is known for violating human rights.

Coinbase is currently having its own struggles as the popular exchange had to reduce its workforce to cut costs due to the market collapse rocking many crypto-dependent industries.

The exchange also faces a lawsuit for listing the fallen UST (TerraUSD) token. Before listing it on its marketplace, the blockchain platform allegedly did not adequately conduct due diligence into the TerraUSD stablecoin’s characteristics.