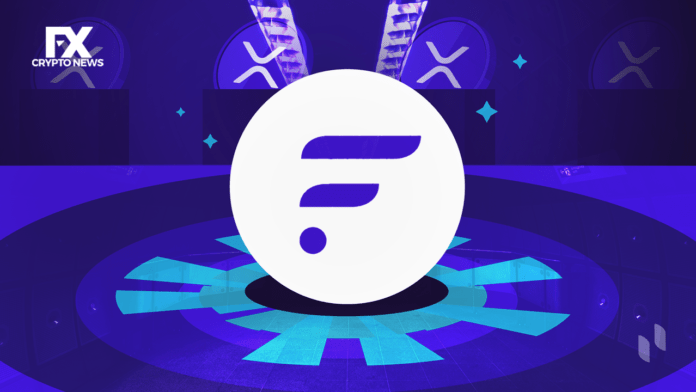 Coinbase, based in San Francisco, has reiterated its commitment to support the upcoming airdrop of Flare Network tokens (FLR). Coinbase stated in a tweet yesterday that it would honor its previous commitment to its customers by supporting the distribution of FLR to users who held XRP at the time of the snapshot, December 12, 2020, at 00:00.

Coinbase stated in the announcement that it would support FLR distribution to beneficiaries in the first half of next year.

“Customers on http://Coinbase.com simple & advanced trade & @CoinbaseExch in approved jurisdictions which held XRP on the snapshot date of Dec. 12, 2020, at 00:00 UTC will qualify to receive FLR tokens.”

The exchange also stated that it could not guarantee support for any particular jurisdiction. According to the announcement, the FLR airdrop will only be available to Coinbase users living in supported jurisdictions. Coinbase users in Germany, Singapore, Coinbase, Japan, and New York, on the other hand, will be exempt.

The CEO of Flare Network Slams the Coinbase Team

As previously reported, the long-awaited FLR airdrop is set to take place on January 9, 2023. Even though the FLR airdrop distribution date has been set, the Flare Network team wishes to confirm the exchanges’ readiness for token distribution.

Flare Is Prepared for FLR Airdrop

Meanwhile, Flare Network is committed to distributing FLR on the scheduled date of January 9, 2023. The company recently showed a willingness to distribute the tokens to XRP holders by publishing a list of exchanges supporting the FLR airdrop. According to the list, 25 crypto exchanges, including Binance and Bithumb, have confirmed their support for the FLR airdrop, while 12 exchanges, including Coinbase and Binance.US, have not.