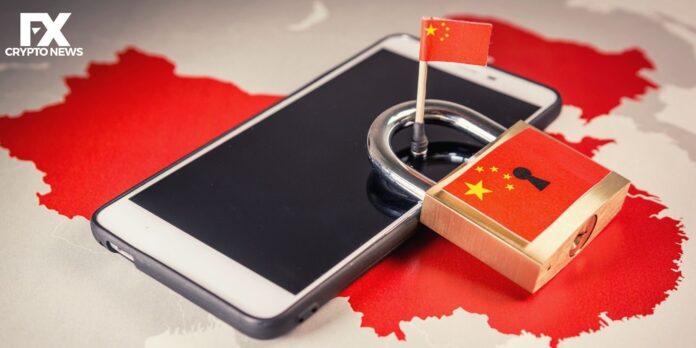 The Weibo social media, much like China’s Twitter, has banned the official accounts of Huobi, OKEx, Binance, and MXC in what appears to be an effort against cryptocurrency exchanges.

On Thursday around 8:15 am (GMT +1), Chinese cryptocurrency Weibo users noticed that the accounts of Huobi, OKEx, Binance and MXC were no longer accessible.

It is not clear what led to the seemingly targeted effort, as Weibo can censor personal data and online content on its terms and under the Chinese government’s guidance.

Social media only stated that these accounts were suspected of violating the law and its community rules, but no further explanation was given.

While this isn’t the first time Binance has its official Weibo account suspended, it is the first known case of these three exchanges being targeted simultaneously.

Commonly referred to as HBO in China, Huobi, OKEx, and Binance are the most widely used crypto trading platforms in the Chinese crypto community.

The suspension appears to have brought some uncertainty to Chinese investors.

The government has taken a series of regulatory measures to crack down on activities related to cryptocurrencies for purposes of investor protection and financial risk prevention. Those measures include announcing that initial coin offerings are illegal, restricting cryptocurrency trading platforms’ primary business, and discouraging Bitcoin mining. In the meantime, China’s central bank is reportedly considering issuing its own digital currency.