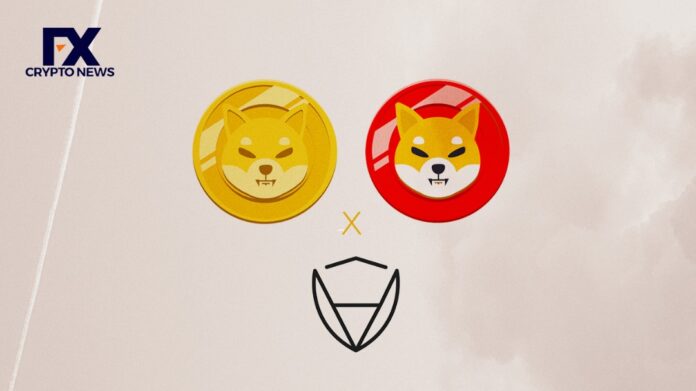 Shiba Inu received a 93% trust score from CertiK, a security research firm focused on the crypto, web3, and DeFi industries.

Shiba Inu has three Certik honours, including the Top 10% trust score and Top 10% watch list, and is ranked as the second-most secure cryptocurrency project.

CertiK is among the leading security firm in the cryptocurrency industry. CertiK’s security architecture has been used to audit 3,328 crypto-related projects with a combined market capitalization of $364 billion since its inception.

Security is vital for the cryptocurrency industry because of the number of unfortunate incidents that have occurred in the past.

Cybercriminals have stolen billions of dollars worth of cryptocurrencies in the past few years using loopholes in projects.

Shiba Inu was ranked multiple times among CertiK’s ten most secure cryptocurrency projects because of its commitment to security. In turn, this would lead to widespread adoption of the asset class, which would increase investor confidence in the project.